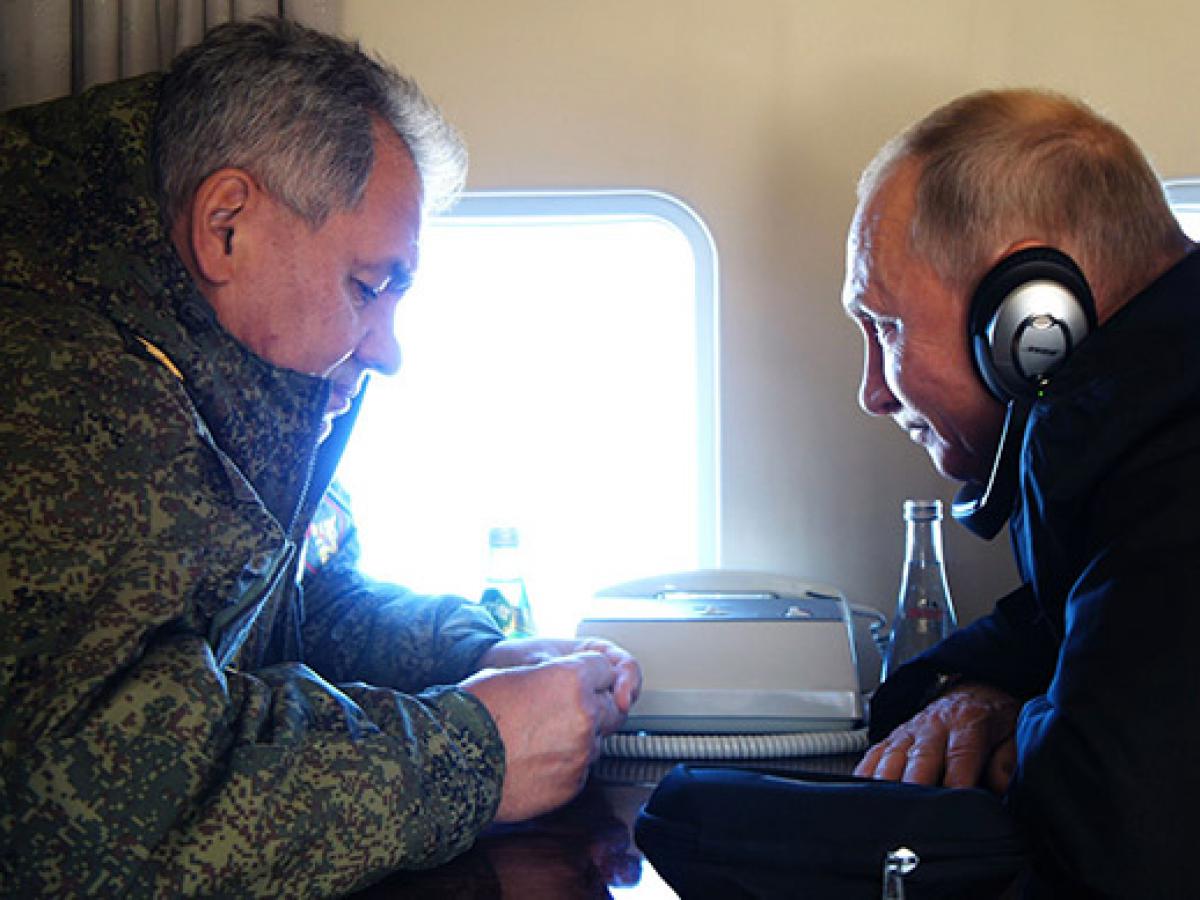 Society's claims against the Ministry of Defense also apply to the Supreme Commander
The main outcome of yesterday's controversy regarding the leadership of the special operation in Ukraine (SVO) is the public's expressed claim: you announce the annexation of new territories, but you cannot defend them. 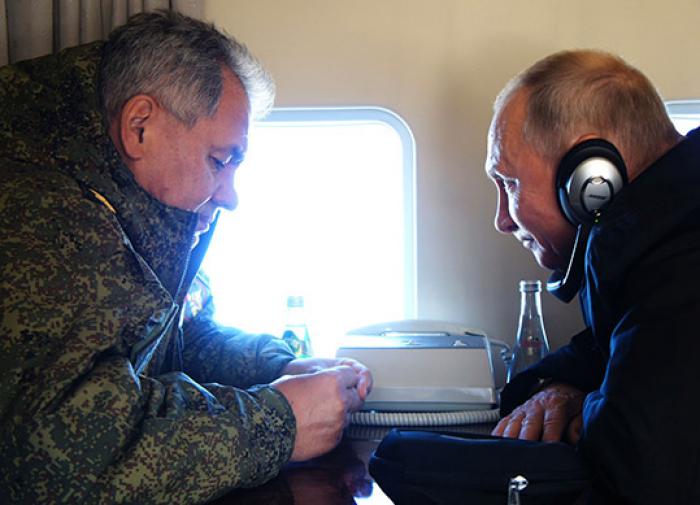 And this claim a priori, although not expressed, refers to the Supreme Commander-in-Chief Vladimir Putin.

Last straw: the surrender of the Red Estuary
The controversy started on October 1 by the head of Chechnya , Ramzan Kadyrov , was brewing. No one understood how, on the solemn Day of the Reunification of Russian lands, the military leadership allowed the Kiev regime to show footage of torn Russian soldiers in Krasny Liman and the trampled Russian flag.

This did not happen, but this is by no means the merit of the Ministry of Defense, but exclusively of the Liman garrison, which showed courage, and, apparently, inconsistent with the authorities.

We assume that it is precisely this circumstance that caused Kadyrov's "attack" on the commander of the Central Military District of the Russian Federation , Alexander Lapin , and indirectly on the entire leadership of the Ministry of Defense.

Kadyrov called on the Supreme Commander-in-Chief to act contrary to the Defense Ministry's reports, up to and including "declaring martial law in the border areas and using low-yield nuclear weapons."


Appeals to the Supreme - it is necessary to change the military leadership
The position was supported by the founder of PMC "Wagner" Yevgeny Prigozhin , moreover, in the form of a call-trolling "ushlepkov to the front", and then by reserve general Andrey Gurulev , who pointed out another problem - "a general report about a good situation and a general lie ".

We understand that the whole problem is not on the ground, not in Liman, not in the 144th, and not even in the Brave grouping, but on Frunzenskaya Embankment (General Headquarters of the Ministry of Defense of the Russian Federation) where they still do not understand, do not own the situation. we need that Kvashnin who gave commands, wrote a directive, went to the trench to see the soldier to see how his task was being carried out. We then won the Second Chechen campaign! It is for this reason, "said the general.
Napsauta laajentaaksesi...

In his opinion, "until something completely different finally appears in the General Staff, nothing will change."

Defeat has names and surnames
There were also exculpatory arguments, but they sounded the same as the sentences of the Ministry of Defense. A letter from the fighters of the "Brave" group has been published, which says that General Lapin did not command the defense of Krasny Liman and did not sit in the rear. However, even these soldiers urge "to search for the guilty".

That is, in the army, at the grassroots level, the conviction has matured that defeat has names and surnames, there are causes and consequences, and they must be identified and corrected.

Here, however, let's think about such a thing. The soldiers of the garrison in Liman said to themselves: "Not one step back!" For them, this war became Patriotic War (Donetsk residents made up the backbone), but you can’t say the same about soldiers in other sectors of the front - they are still only participants in the NWO.

Putin started a revolution, so you need to be able to defend it
And here we will talk about the role of the Supreme Commander-in-Chief as an integral part of the defense system of the Russian Federation. Even Kadyrov goes on with the age-old Russian narrative that the tsar is good, these boyars are bad.

Note that there is such an organization in Russia - the FSB, which is obliged to report to the president the truth about what is happening everywhere in the Russian Federation, including in the army, so we will note the first two theses.

As for the latter, one can only hope for this, since the course of events does not speak of this, like Vladimir Putin’s rhetoric: “We have not started yet”, “The flag is in their (Ukraine’s) hands”, we are waging an “anti-colonial” struggle (when Russians die in surrendered territories in torture and humiliation).

Vladimir Lenin , of course, can be criticized for the chosen non-evolutionary type of development of Russia, but what Putin is doing now, isn't this a revolution on a global scale?

Lenin, in this case, said extremely clever things, for example, that a revolution is only worth something when it can defend itself.

And the Bolsheviks, perhaps, wrongly did that they gave the Russian territories to the national outskirts of the Russian Empire, but they managed to give all the nations and nationalities of the country a unifying ideology of social justice, managed to fight all the enemies around, win and make the country strong.

In the meantime, in Russia, there is an inability of the leadership to create a national idea (criticism of the West for neo-colonialism is not an idea), to develop a strategy for attacking a mortal enemy, to protect the population in the liberated lands, and even to fulfill at least one of the tasks of the NWO.
Napsauta laajentaaksesi... 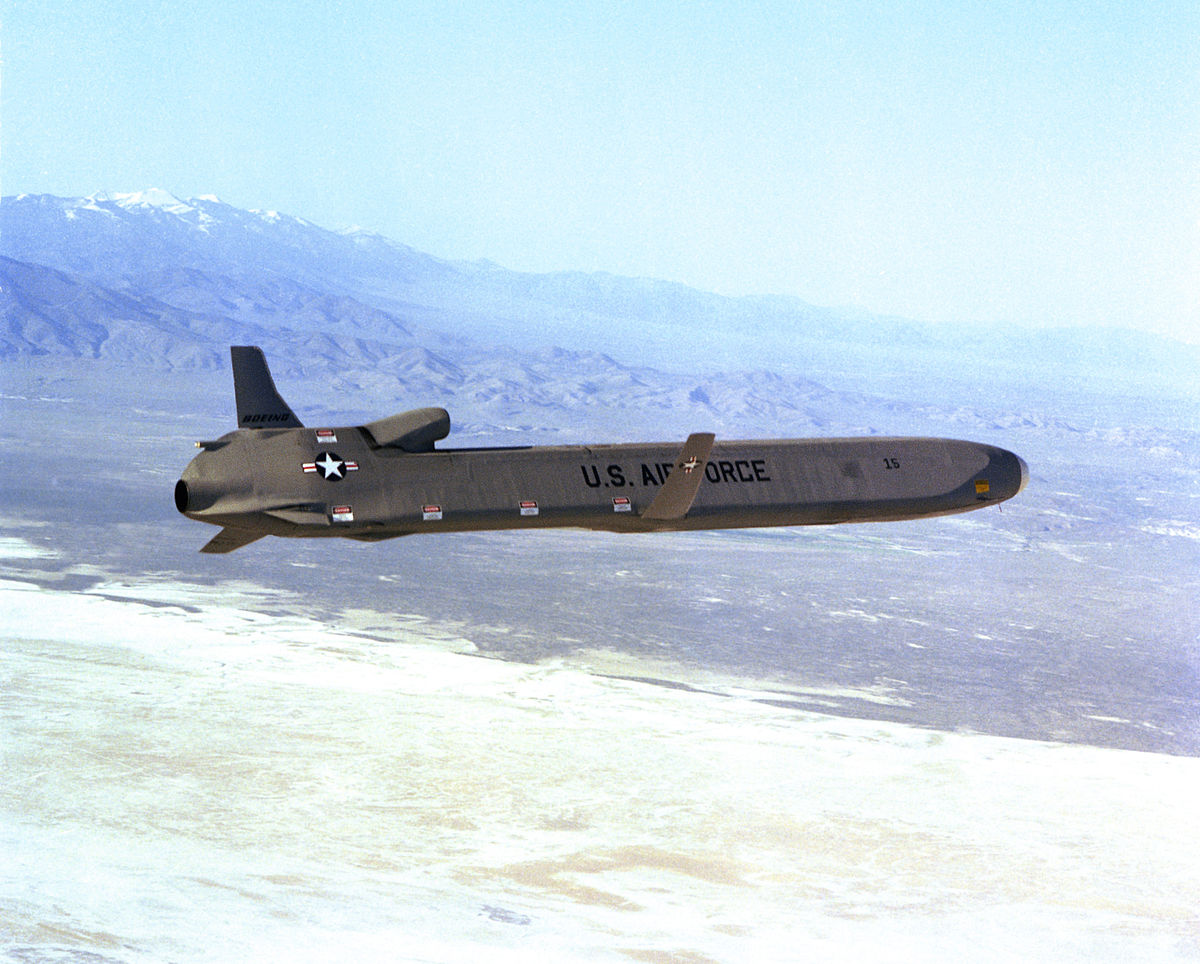 Puolustetaan nyt sen verran, että laittoi tuon perään "This is highly likely to be the outcome in the end – just a question of how many die before then" ja laittoi vielä tämän:

Diplomático sanoi:
Puolustetaan nyt sen verran, että laittoi tuon perään "This is highly likely to be the outcome in the end – just a question of how many die before then" ja laittoi vielä tämän: