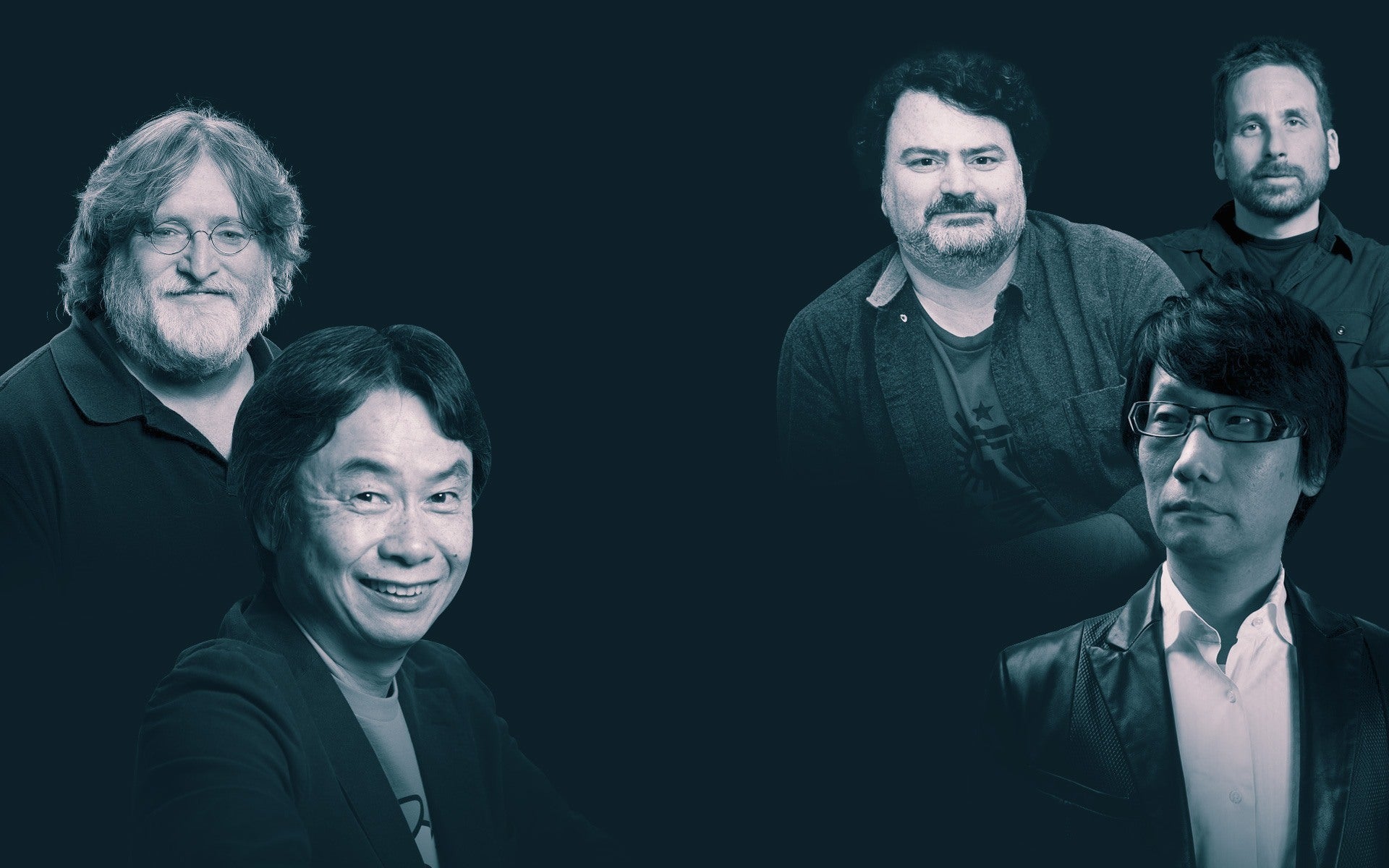 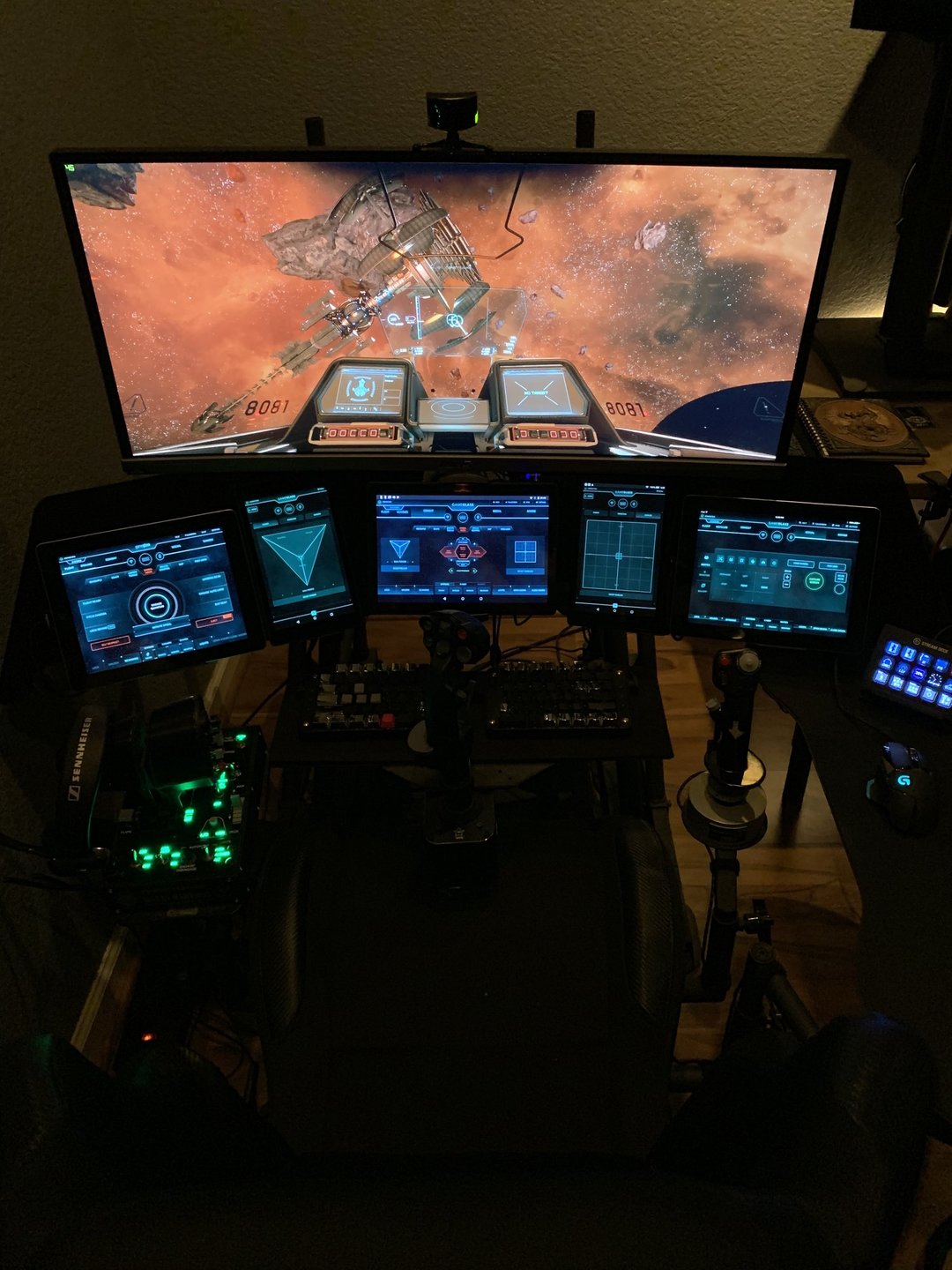 Keep up to date with real-time and historical interruptions to our service which may be affecting you.

Hi everyone, We have an update on the Missing aUEC bug that some have experienced on the Live servers. Currency Data Hotfix Thanks to the overwhelming number of player contributions to...

That’s right, the time has finally come. Back when we introduced Long Term Persistence in Alpha 3.8.2, we communicated that database wipes would happen, potentially even on a quarterly basis. Fortunately though, we have not had to do a full wipe even once in the last 18 months. Until now. So, let’s talk about what this means, why it's important, and how often you can expect wipes in the future.

As of 3.15, Long Term Persistence (LTP) is broken up into three distinct parts: Items, Wallet (aUEC), and Reputation. Going forward, we will be able to wipe specific parts of LTP individually as needed (for example, wiping Reputation while leaving Wallet and Items intact). This level of flexibility will allow us to do necessary wipes while minimizing the impact on the community.

With this update, all three pillars of data will be wiped, which actually has quite a few benefits. First, Reputation has undergone its first tuning pass since its launch in Alpha 3.13, which will necessitate progress being wiped in order to implement. Second, there’s a few account-related issues/bugs that some players have been unable to resolve with character resets or workarounds, and this wipe will assist in remedying those issues.

Third, and most important of all, players have been accumulating wealth in the persistent universe with no economic sinks to balance it. While Selling and other sinks are being developed, it's extremely helpful for designers to have additional data on how players acquire and spend money. Putting players at a level playing field would provide this data, and this will be exceedingly important as Death of a Spaceman, Full Persistence, Server Meshing and other key pillar technologies come online. As those milestones approach, you can expect for additional wipes as necessary, mostly for similar reasoning listed above.

The primary reason for the wipe, however, is the upcoming changes to how items and inventory work in Star Citizen. The entire system for items has been reworked from the ground up as we make a large step towards a fully physicalized universe. Tune in to Inside Star Citizen tomorrow to learn more.

Of course, in the event of any LTP wipe, all of your account attributed items (purchases, subscriber flair, rewards, etc.) are safe.

Lastly, we know that many of you dedicated yourself to the CDF to help defend Stanton in recent XenoThreat attacks. We’re also aware that many of you took full advantage of this heroic and lucrative opportunity, and don’t want you to feel it was for naught. For this reason, we’re currently exploring the feasibility of awarding aUEC post-wipe to those who participated in the event. Stay tuned for more details on that front and we’ll see you in the ‘verse!