Elon now controls twitter. Unleash the racial slurs. K---S AND N-----S,” said one account, using slurs for Jews and Black people. “I can freely express how much I hate n-----s … now, thank you elon,” another said.

The Network Contagion Research Institute (NCRI), a group that analyzes hundreds of millions of messages across social media, said use of the n-word on the app spiked nearly 500 percent over the 12 hours after Musk’s deal was finalized.

By Friday afternoon, misogynistic and anti-LGBTQ messages had become increasingly prominent, including from accounts calling for the harassment and misnaming of transgender people or the use of terms, like “groomer,” to insinuate that they sexually recruit children.

Margarita Simonyan, the editor in chief of the Russian government-backed broadcaster RT, called for Musk to remove the “shadow ban” from her account and appealed to his stated commitments to “free speech.”
Napsauta laajentaaksesi...

“is notorious for publishing false news. In 2016, for example, it claimed that Hillary Clinton had died and that a body double had been sent to debate Donald Trump. Months later it reported, incorrectly, that Trump had appointed Kanye West to a high-level position in the Interior Department. Last year, it reported falsely that sunlight could be a remedy for COVID-19 sufferers and that Bill Gates, a major funder of vaccine research, had been responsible for a polio epidemic.”
Napsauta laajentaaksesi... 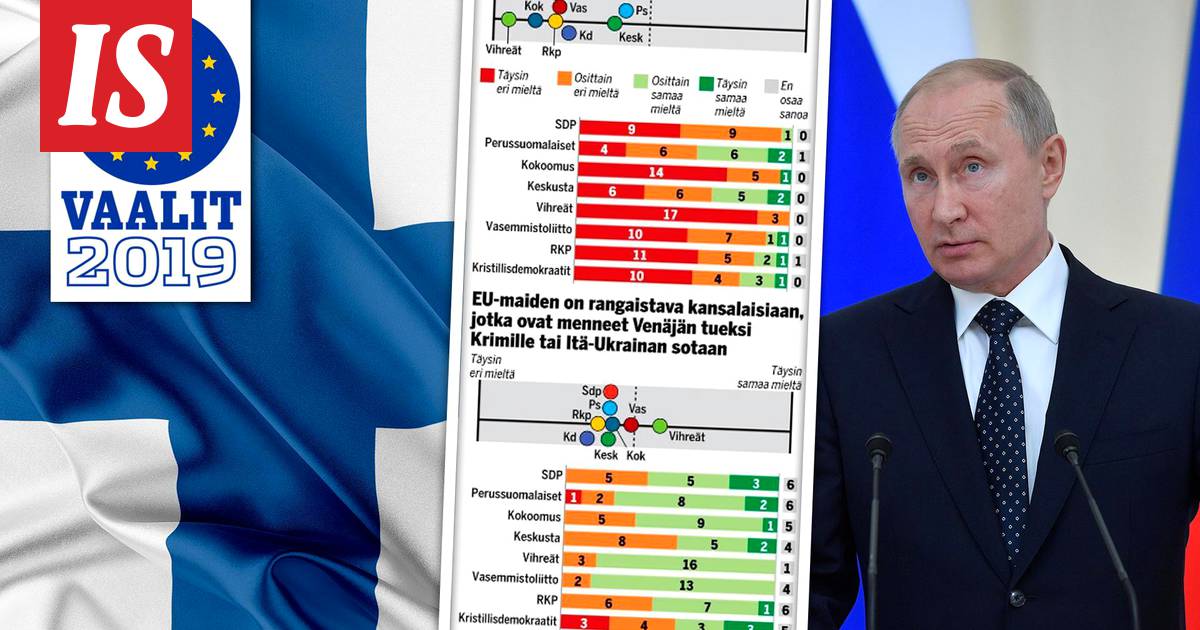 " An array of leaked emails, documents, and memos have revealed that Facebook is working with the DHS to tighten the reigns on disinformation. Public documents from a Facebook lawsuit also shone some light on this collaboration.

This project comes in the form of a portal, which DHS officials within the Cybersecurity and Infrastructure Security Agency (CISA) can use to interact with Facebook staff. When a DHS employee comes across a post that they deem to be disinformation, they can use the portal to notify Facebook of this post so that it can be dealt with accordingly."

But Facebook isn't the only platform focusing on disinformation. Fang also noted in his Twitter thread that the leaked documents revealed "Twitter's Vijaya Gadde...met monthly with DHS to discuss censorship plans".