Objective:
Narcolepsy is caused by the loss of hypocretin/orexin neurons in the hypothalamus, which is likely the result of an autoimmune process. Recently, concern has been raised over reports of narcolepsy in northern Europe following H1N1 vaccination.

Methods:
The study is a retrospective analysis of narcolepsy onset in subjects diagnosed in Beijing, China (1998–2010). Self‐reported month and year of onset were collected from 629 patients (86% children). Graphical presentation, autocorrelations, chi‐square, and Fourier analysis were used to assess monthly variation in onset. Finally, 182 patients having developed narcolepsy after October 2009 were asked for vaccination history.

Results:
The occurrence of narcolepsy onset was seasonal, significantly influenced by month and calendar year. Onset was least frequent in November and most frequent in April, with a 6.7‐fold increase from trough to peak. Studying year‐to‐year variation, we found a 3‐fold increase in narcolepsy onset following the 2009 H1N1 winter influenza pandemic. The increase is unlikely to be explained by increased vaccination, as only 8 of 142 (5.6%) patients recalled receiving an H1N1 vaccination. Cross‐correlation indicated a significant 5‐ to 7‐month delay between the seasonal peak in influenza/cold or H1N1 infections and peak in narcolepsy onset occurrences.

Interpretation:
In China, narcolepsy onset is highly correlated with seasonal and annual patterns of upper airway infections, including H1N1 influenza. In 2010, the peak seasonal onset of narcolepsy was phase delayed by 6 months relative to winter H1N1 infections, and the correlation was independent of H1N1 vaccination in the majority of the sample. ANN NEUROL 2011; 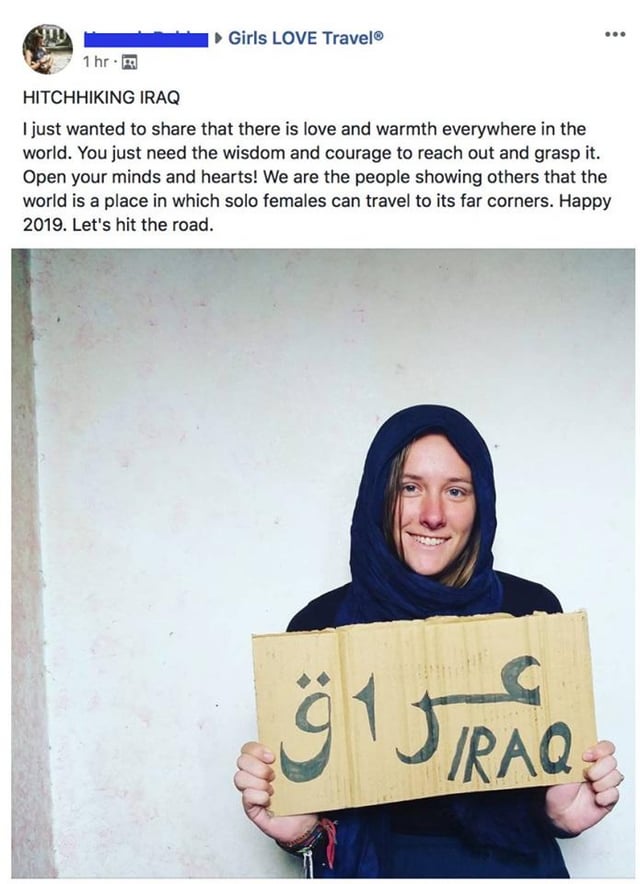 'Girls LOVE Travel' Member Plans On Hitchhiking Alone In Iraq To Prove "There Is Love And Warmth Everywhere In The World" - The Clover Chronicle
Napsauta laajentaaksesi...