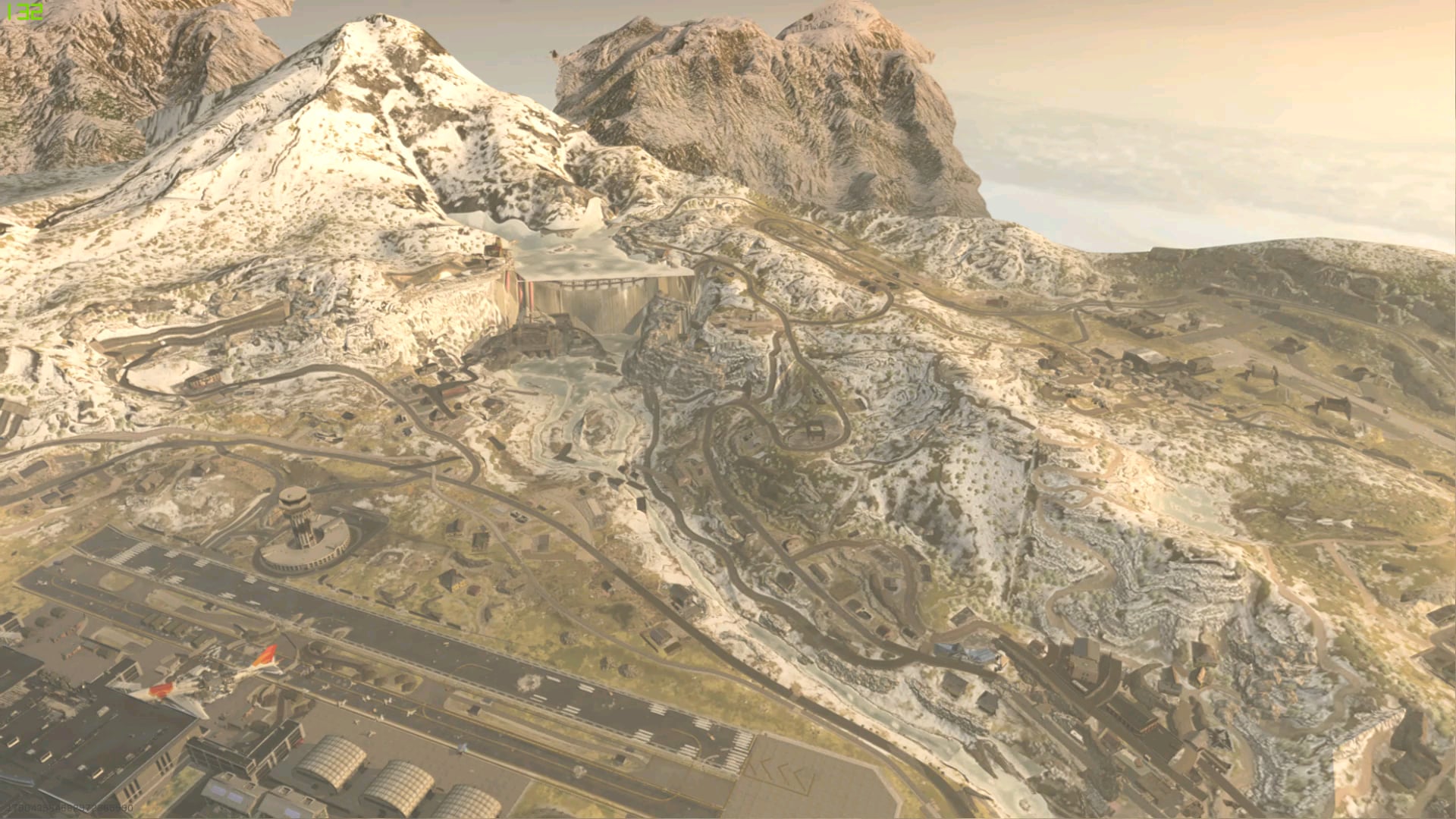 r/ModernWarzone - I found the battle royal map! I think? 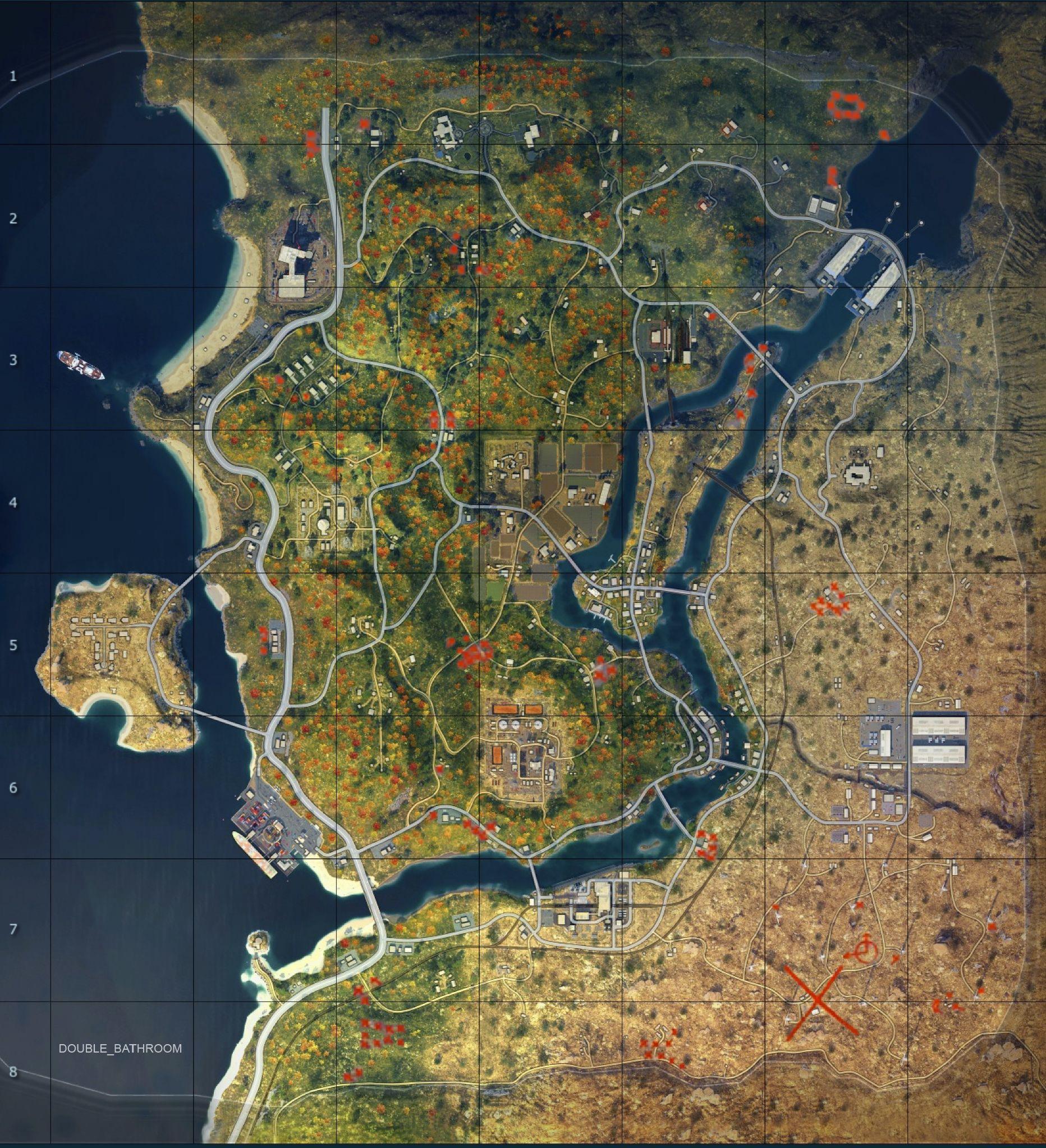 
WHAT'S NEW:
GENERAL FIXES:
Trials: Fix for the score at the end of “Fire in the Hole” not tallying up properly

Challenges:
Weapons:
Classic Special Operations: Fix for a graphical bug that could occur on mission "Disinform" while on Xbox