5G networks made monitoring much more difficult because they scattered data across lots of elements of the mobile system, she said.
Napsauta laajentaaksesi...

The 5G Protocol May Still Be Vulnerable to IMSI Catchers 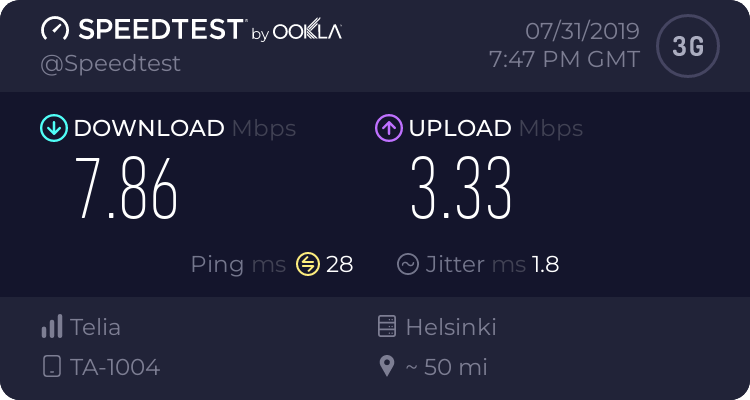 
This time, Nokia is getting in on the action. In those previous markets, Sprint launched with gear from Ericsson and in the case of Chicago, Samsung Networks.