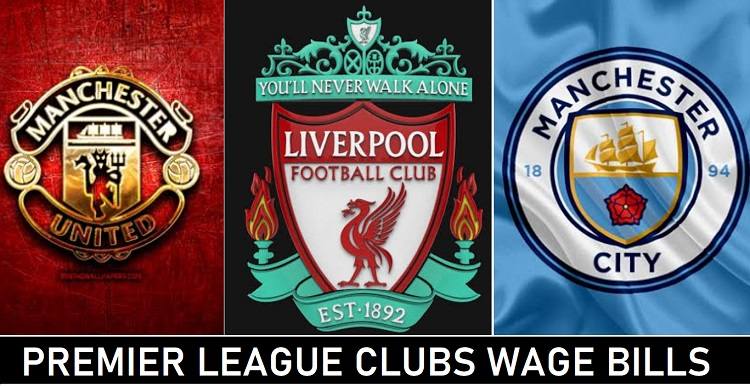 Telegraph Sport revealed this week that deadlock had been reached, with the Premier League demanding a formal link was established between the Saudi state and the Public Investment Fund, which was acquiring an 80 per cent stake in Newcastle, as a condition of passing the owners and directors test.

This was regarded as an “impossible demand” by sources who insist the PIF is an autonomous investment body, which has stakes in businesses throughout the world, even though its chairman is the Crown Prince Mohammed Bin Salman.
Napsauta laajentaaksesi...