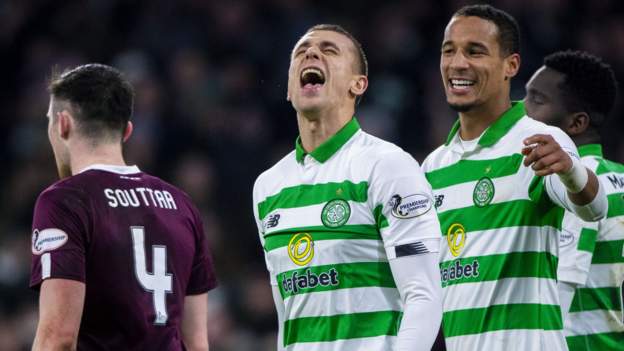 Celtic are confirmed as Scottish champions for the ninth season in a row and Hearts are relegated as the SPFL ends the season. 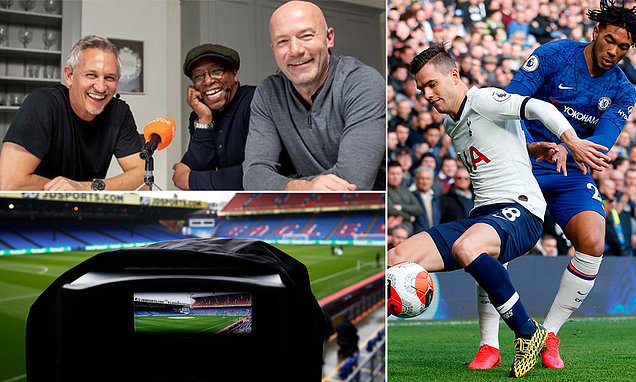 The Premier League announced that all 92 remaining matches will be broadcast live in the UK by the League's existing broadcast partners - Sky Sports, BT Sport, BBC Sport and Amazon Prime.

The Court of Arbitration for Sport (Cas) announced the club were cleared of "disguising equity funds as sponsorship contributions".

Uefa issued the ban in February after ruling City had committed "serious breaches" of Financial Fair Play regulations between 2012 and 2016. 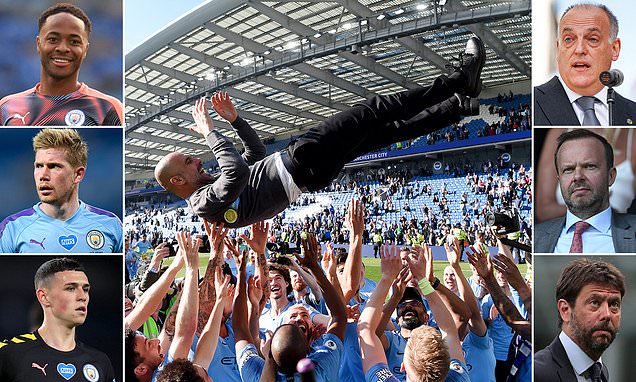 MARTIN SAMUEL: If City had lost, they would have been CRUSHED

MARTIN SAMUEL - CHIEF SPORTS WRITER: This was a struggle for City's modern existence, not just to be taken seriously, but to be permitted elite access.

Yet Tebas continues to insist it is City who should be thrown out of Europe for distorting UEFA competitions. Now he wants CAS thrown out, too, for not reaching the verdict his masters desired.

'We have to reassess whether CAS is the appropriate body to which to appeal institutional decisions in football,' he said. 'Switzerland is a country with a great history of arbitration, CAS is not up to standard.'

Funnily enough, it seemed perfectly acceptable to Tebas in 2016, when it halved Real Madrid's FIFA transfer ban for wrongdoing over the signing of young players. And no complaints about CAS as recently as six days ago, when it rejected Brazilian club Santos's case against Barcelona, relating to the signing of Neymar in 2013.

It must just be in the last week CAS's standards have become unacceptable. When Tebas's friends didn't get their way.
Napsauta laajentaaksesi...

The 2018/19 Bundesliga title race between Bayern Munich and Borussia Dortmund was one of the tightest and most exciting in recent years. The lead at the top changed hands five times over the 34 Matchdays, there was a nine-point gap and drama down to the final day.

The 2018/19 Bundesliga title race between Bayern Munich and Borussia Dortmund was one of the tightest and most exciting in recent years. The lead at the top changed hands five times over the 34 Matchdays, there was a nine-point gap and drama down to the final day. 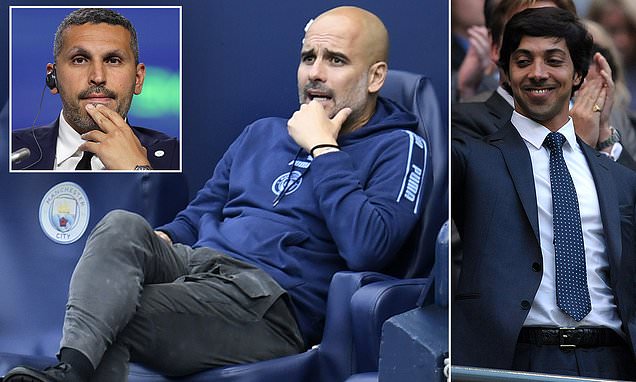 The detail behind Manchester City's overwhelming victory over UEFA - and the considerable lengths it went to in order to clear its name - have been laid bare.

The findings also confirm Sportsmail’s exclusive, bombshell story that a number of top-flight clubs wrote to CAS to object to any attempt by City to stay the penalty during the appeal process. It names, Arsenal, Burnley, Chelsea, Leicester, Liverpool, United, Newcastle, Tottenham and Wolves as those who filed an application.

"Paragraph 84 confirms that the emails were edited selectively and two were merged to give a completely misleading impression."
Napsauta laajentaaksesi...