PlayStation will not participate in E3 2020 - gamesindustry.biz

Most types of digital entertainment are vulnerable to piracy. While illegally downloading a game is technically against the law, it is really quite easy and usually players are at no risk of getting caught whatsoever. What should a game developer do against such reckless criminals? Nothing, according to an indie developer that embraced piracy and profited from it greatly.

Piracy has been a big problem for game developers ever since torrenting came into existence. According to a 2016 study from PC Gamer, over a third of all PC gamers pirates a game every once in a while. We could accuse PC Gamer’s audience of being particularly criminal, but honestly, it’s more likely that the 35% piracy-rate among PC gamers is accurate across the board.

But that doesn’t necessarily have to be a bad thing. In a recent interview with Polygon, Shota Bobokhidze from ShotX Studio explains how and why he embraced the piracy of his newly released indie game Danger Gazers. In fact, he uploaded his game to Pirate Bay himself. According to the developer, some people are just unable to purchase the game legitimately.

I grew up pretty much in a situation where piracy was the only solution and way to obtain newly released software. There are many individuals in such positions, those who can’t afford to buy, but eager to support in other ways, be it word of mouth, sharing around social media or even a simple fan email sending their positive feedback and appreciations.

And the surprising move paid off. Bobokhidze received emails, (Steam) reviews, and even donations from gamers that wanted to express their support for the developer. He also estimates an increase of around 400% in sales after gamers found his game on Pirate Bay.

In 2013, a similar story unfolded (as reported by GamesIndustry.biz), where a developer published the game online for free for those who couldn’t afford the game otherwise. Even The Witcher 3 developer CD Projekt Red published a day-one patch on a torrenting site so that pirate players could still enjoy the game to the fullest potential. And before you buy that piece of excellence, you can check out our ‘5 years later’ review here.

It’s not that surprising, seeing gamers appreciate developers that embrace piracy. Gamers that can’t afford the game can still play, they’ll tell their friends and thus, strong word of mouth advertising is born. Besides, giving players a little preview of what the game is – even if that preview is actually the full game – could also help.

There’s no advertisement quite like enabling people to download and play a free version of the game. And with demo-versions becoming more rare as time goes on, the pirating of games will continue to fill the gap of trying a game and buying a game quite a bit. It’s just up to the player to be honest about their purchase behavior and if they can, they should always support the dedicated craftsmen and women that make their fantasies a reality for us to enjoy.
Napsauta laajentaaksesi...

Writing for us last year, Rick Lane declared that Not every Ubisoft game needs to be a Ubisoft game. Like many players he was underwhelmed by Ghost Recon Breakpoint in particular, saying that, "Ubisoft basically released the same game again, only with additional systems scavenged from other projects and awkwardly stapled to Breakpoint’s head. These included the conversation system from Assassin’s Creed, and the loot system from The Division."

The similarities between every Ubisoft open-world game were blamed for disappointing sales of Breakpoint and The Division 2, two of Ubisoft's more significant 2019 releases. According to an exclusive published by VGC, the company's editorial team are being revamped in an effort to differentiate Ubisoft's future games.

The editorial team are a group of designers and producers based in Paris whose advice has been blamed for pushing Ubisoft's big-budget games toward their samey focus on open worlds with maps full of icons, online features, and according to VGC, "insisted that its narratives had a thematic basis in the real world, but avoided taking a political stance."

A reorganization and expansion of the editorial team is Ubisoft's proposed solution, with each of its vice president being assigned just one franchise to oversee and being given more autonomy to go their own way.

VGC adds that one in-development Ubisoft Montreal game has been canceled as part of this process, and several other games are being "reworked" to make sure each one feels unique.
Napsauta laajentaaksesi... 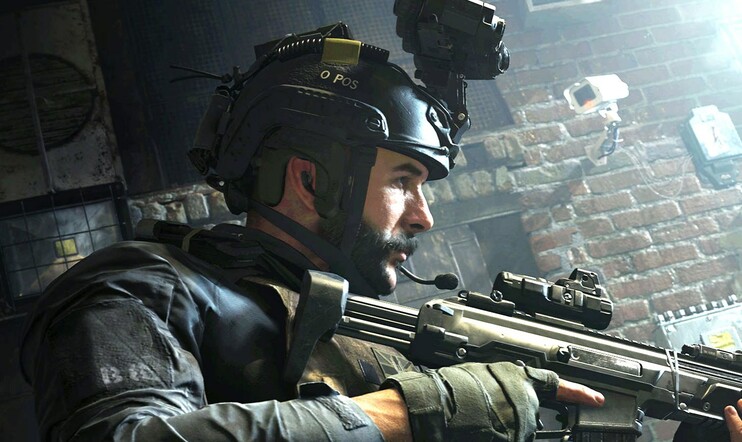 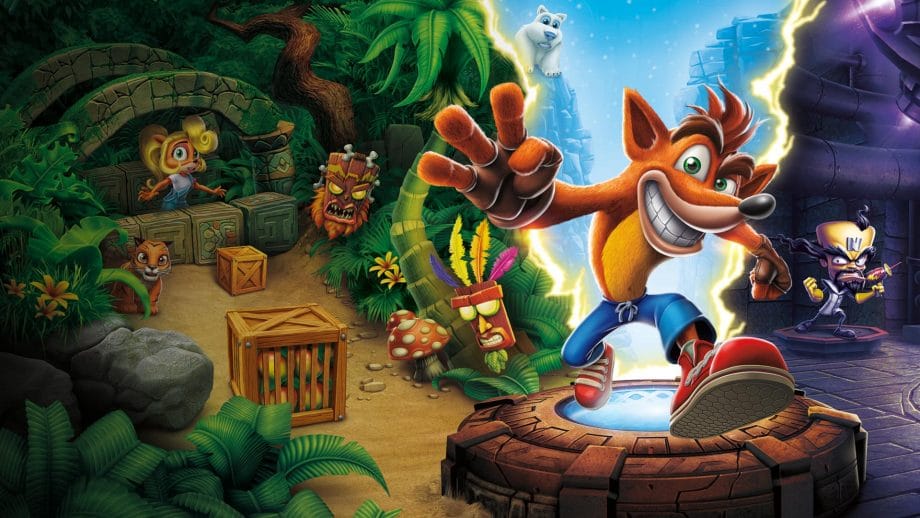 GTA IV on palaamassa Steamiin: GTA IV is returning to Steam with free Complete Edition upgrades for all owners

As a result of this update the following services will no longer be available in Grand Theft Auto IV: Complete Edition:

Note: New activations from players trying to install current copies of Grand Theft Auto IV may be disrupted until Grand Theft Auto IV: Complete Edition is available. All users will need to be connected to the internet and authenticate their copy of the game.
Napsauta laajentaaksesi...

What does the American dream mean today? For Niko Bellic fresh off the boat from Europe, it is the hope he can escape from his past. For his cousin, Roman, it is the vision that together they can find fortune in Liberty City, gateway to the land of opportunity.