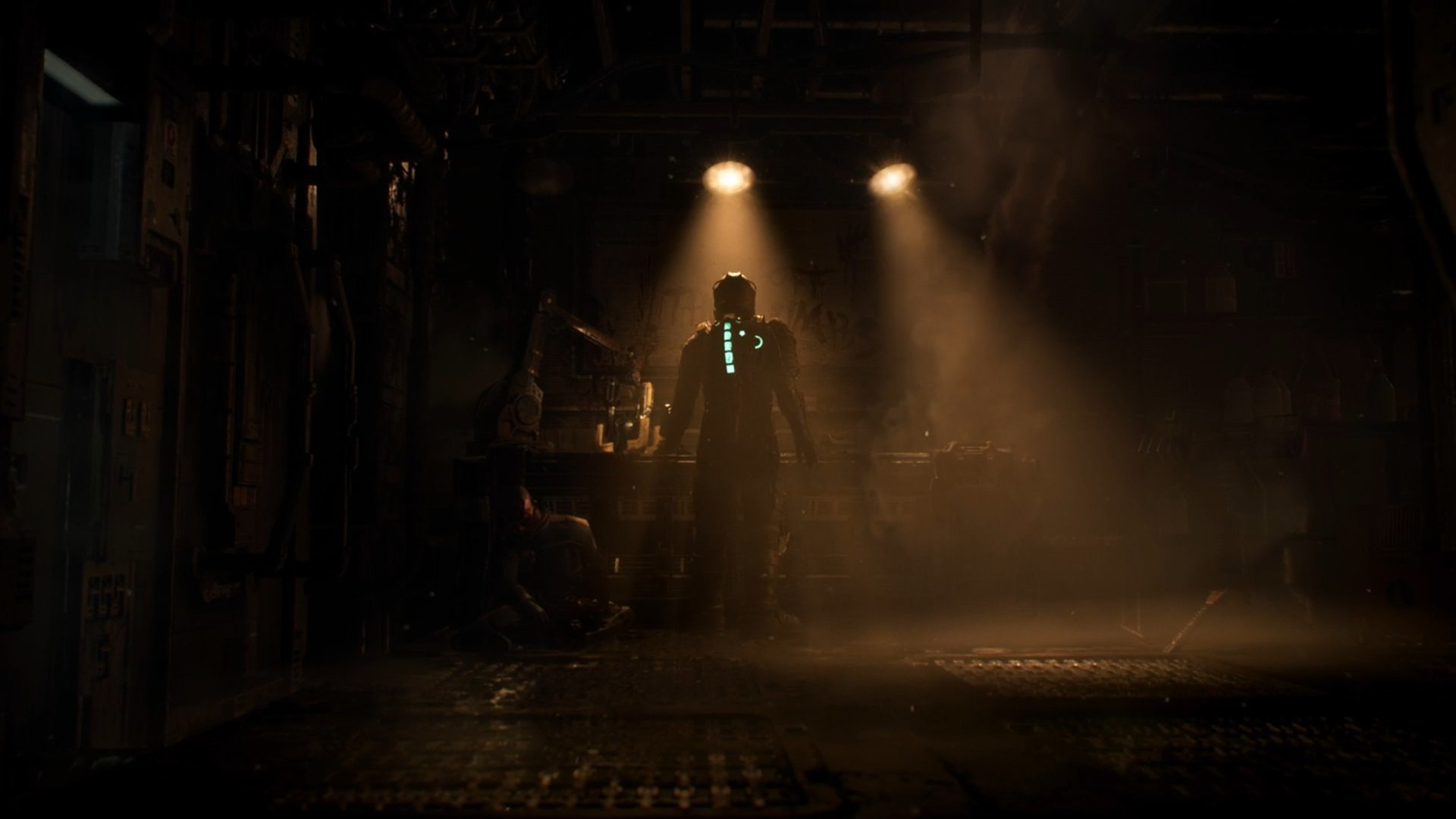 "We're looking at what can be taken and reinjected into the first game from a future standpoint --- We're also learning from mistakes such as microtransactions, which we will not have, for instance, in our game." 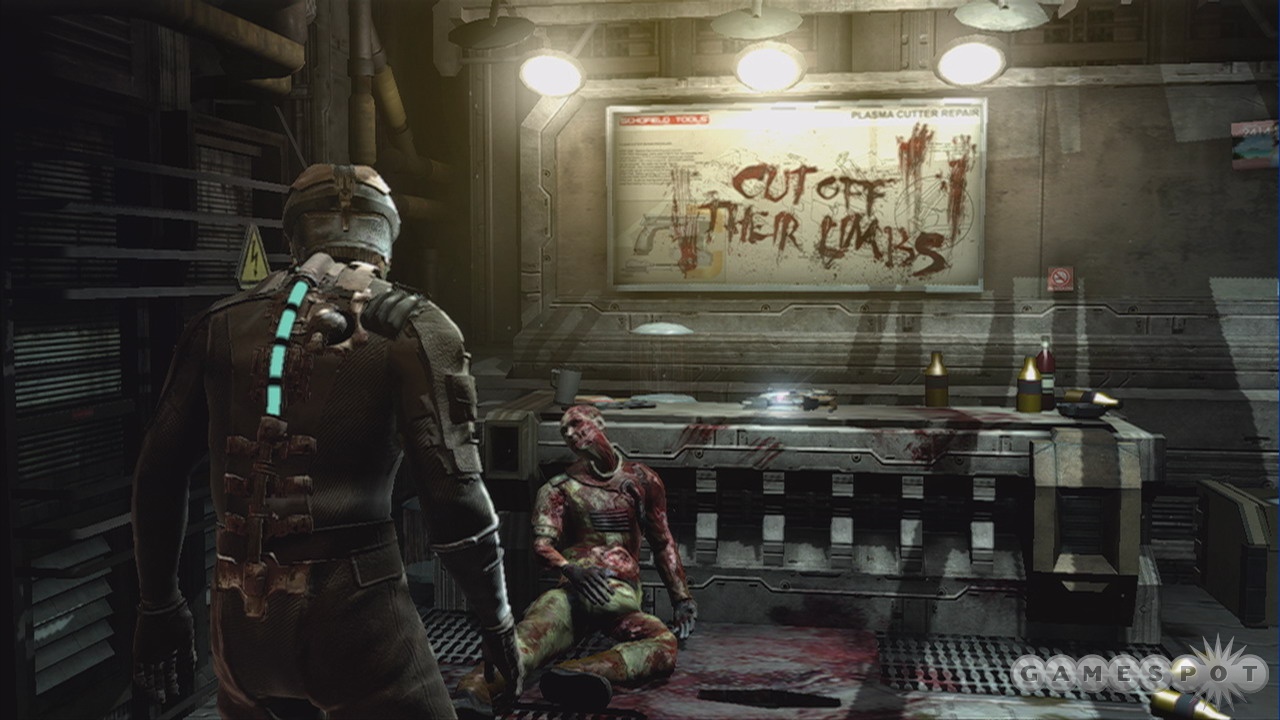 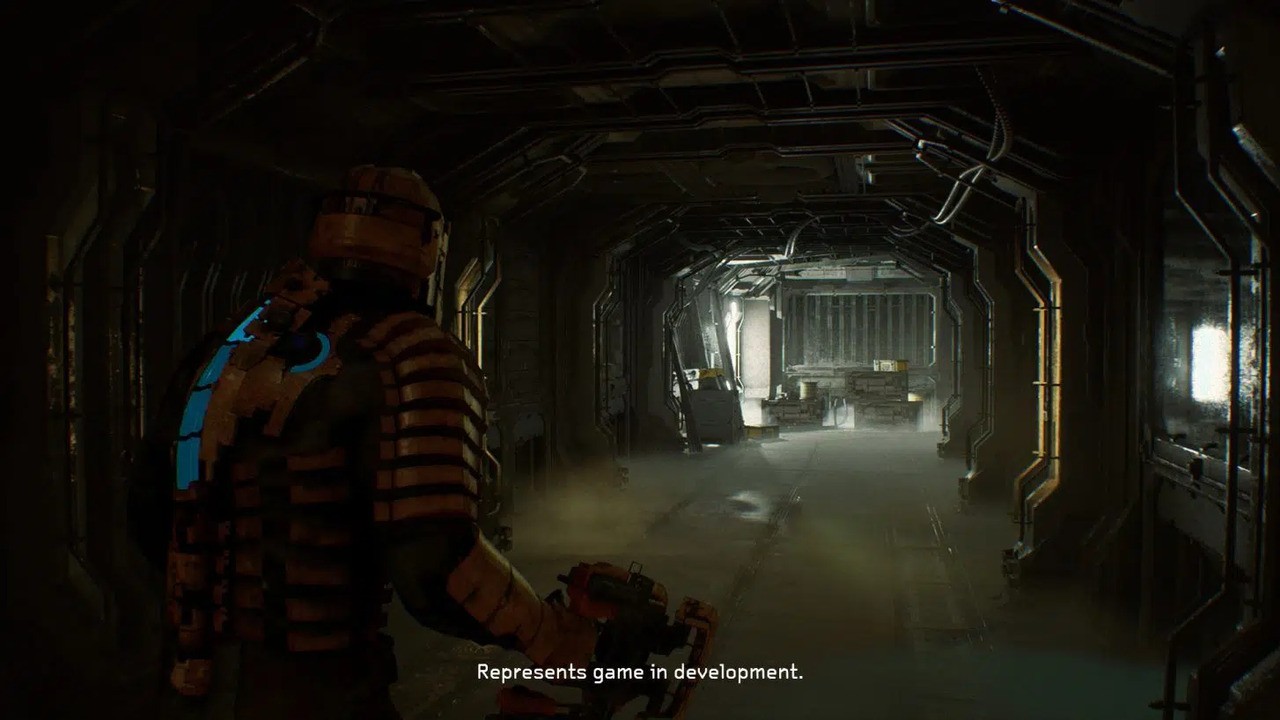 Unless you die, of course

EA Motive has confirmed its upcoming Dead Space PS5 remake won't contain a single load screen — unless you die to the Necromorphs. The original PS3 title came quite close to achieving this, with the camera firmly planted just behind Isaac Clarke's right shoulder for almost the entire time. However, control was taken away between chapters because of load screens. That won't happen on PS5 with a single, uninterrupted camera shot.

It means Dead Space follows in the footsteps of God of War, which committed to a single shot for the entire duration of the game. God of War Ragnarok will also do the same in November. An EA blog post notes this single shot now allows you to freely explore the USG Ishimura, going wherever you like and backtracking for items you might have missed. "It’s now a completely unbroken experience," said senior producer Philippe Ducharme.

Elsewhere in the article, Durcharme talks about "honouring the legacy" of the first game by staying true to its core foundations, but then adding some neat enhancements on top. There'll be new content, more lore to uncover, and the obvious graphical improvements.

The goal was to make you feel like you’re experiencing Dead Space again for the first time, if you were already a fan of the game. But we also have the chance to give people who never played it the opportunity to have the definitive Dead Space experience, with a game that plays, that looks, that sounds like a modern game." The Dead Space remake launches for PS5 — there's no PS4 version — on 27th January 2023."
H 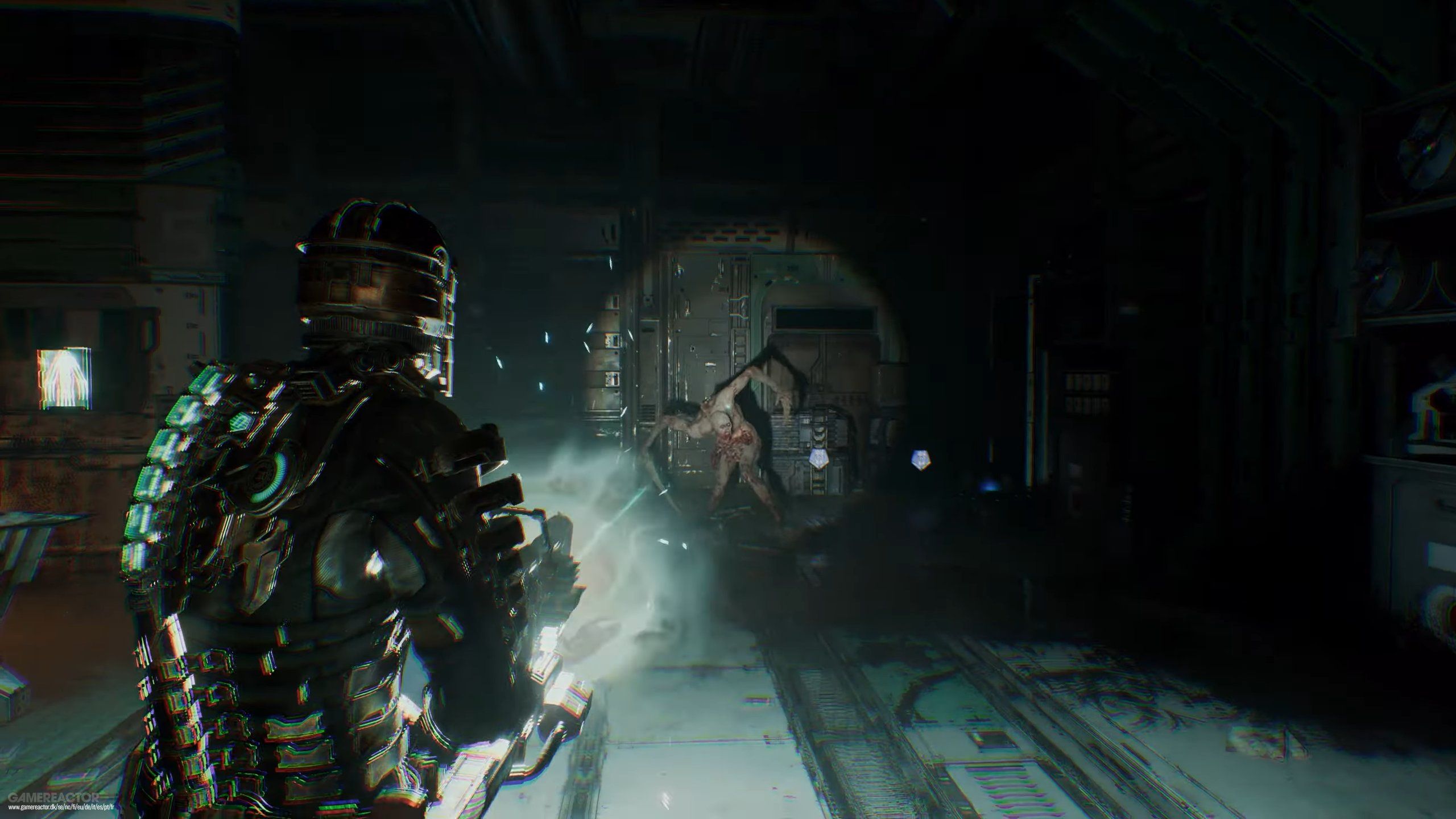 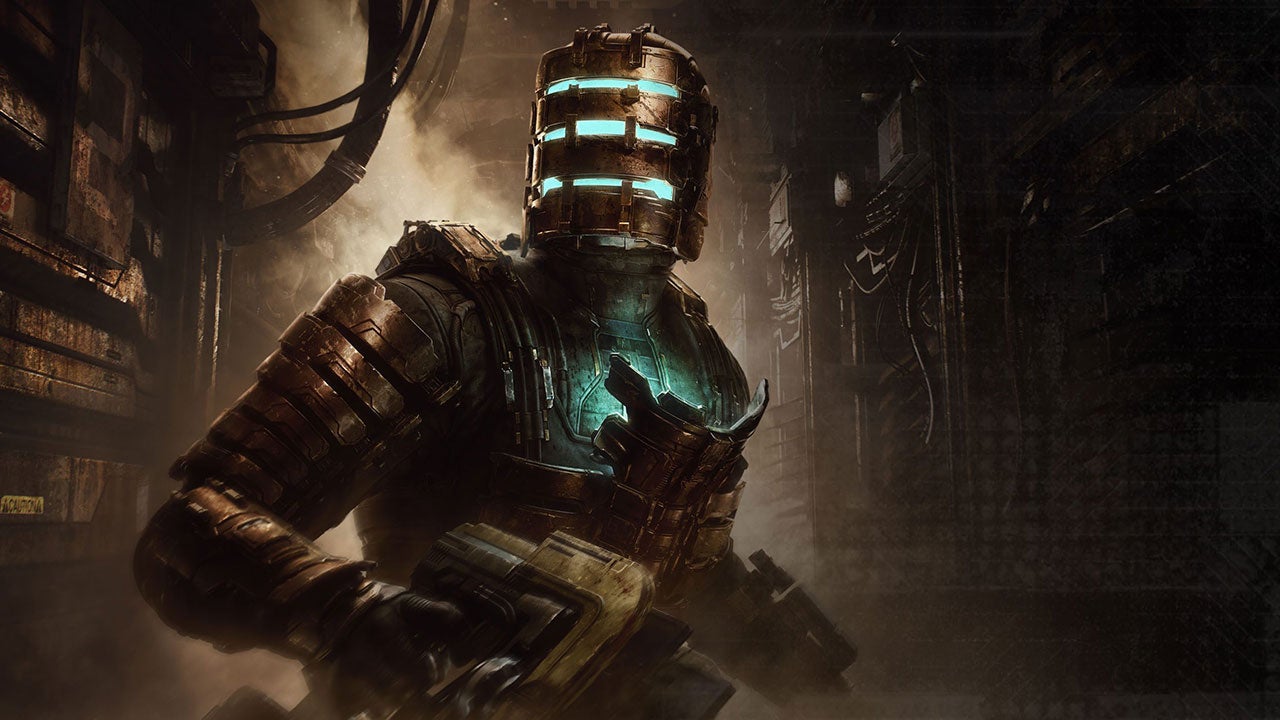