Nevertheless, it appears that Apple engineers have tweaked the design of the so-called "iPhone 6s" by strengthening the weak points of the smartphone's rear shell. A new YouTube video shared by Unbox Therapy shows that the areas around the Home and volume buttons on the "iPhone 6s" appear to be notably thicker -- 1.9mm versus 1.14mm -- suggesting that Apple's next iPhones could be less susceptible to bending under normal usage.

Interestingly, the video shows that the "iPhone 6s" rear shell is also slightly lighter, despite having a thicker shell at certain weak points. The purported "iPhone 6s" rear shell weighs in at 25 grams, compared to 27 grams for the iPhone 6 rear shell, suggesting that Apple could be using a new material such as the rumored 7000 Series anodized aluminum for its next-generation smartphones.
Napsauta laajentaaksesi... 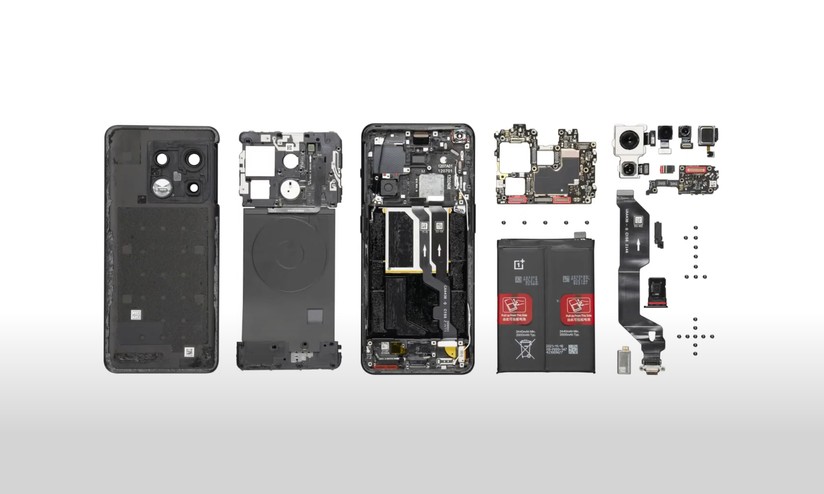