After a secretive agency in New York is invaded by an otherworldly threat, you become the new Director struggling to regain Control. This supernatural third-person action-adventure game will challenge you to master a combination of supernatural abilities, modifiable loadouts and reactive environments, while fighting through a deep and unpredictable world.
Napsauta laajentaaksesi...

Control is Jesse Fadens’s story. The main plot focuses on her personal search for answers as she grows into the role of the Director. The world of Control has its own story, as do the allies Jesse meets along the way. Side-quests and Secrets are everywhere. Jesse works with other Bureau agents, decodes cryptic ciphers and discovers strange Bureau experiments.

WORLD WITHIN A LOCATION

Dive into a dark and brutalist-inspired world where daily reality has been corrupted by an otherworldly force.
Napsauta laajentaaksesi...

Control is a New Supernatural Adventure From Remedy Entertainment

So what is Control?
On the surface, Control is a supernatural action-adventure with a memorable cast of characters and the kind of twisted story you expect from Remedy, and from our Creative Director, Sam Lake.

Jesse Faden’s troubled past has led her to New York, to a huge concrete skyscraper known as the Oldest House. Within lies the headquarters of a secretive government agency known as the Federal Bureau of Control. At Remedy, we like to say that things go horribly, horribly wrong. And for Jesse, they really do: the Bureau is invaded by the otherworldly Hiss, a force that corrupts everything in its way and kills the Director of the Bureau. Through mysterious, ritualistic events, Jesse becomes the new Director and sets out to take on the Hiss with newly enhanced supernatural abilities. She also has something called the Service Weapon, a special, supernaturally enhanced gun that only the Director of the Bureau can use, which can change form at her will.

If you dig deeper into Control, you will find a gameplay-driven experience that is far less linear than our previous games. A big part of this is the setting of the game, the Oldest House, which you can glimpse in the trailer. The HQ of the Bureau is a strange place of power, a building that is vastly larger inside than its outside appearance would lead you believe, with a shifting floorplan filled with secrets to uncover.

Despite her abilities, Jesse won’t have it easy in her new role as the Director. Control is going to be a challenging game, so you’ll have to make use of both your destructive supernatural abilities as well as the transforming Service Weapon to fight back the Hiss. We want to give players a lot of choice on how they approach combat in our gameplay sandbox.

We hope this all has you curious about the secrets of the Oldest House. We have a lot lined up for the rest of the year and beyond to give you more info on Control.
Napsauta laajentaaksesi... 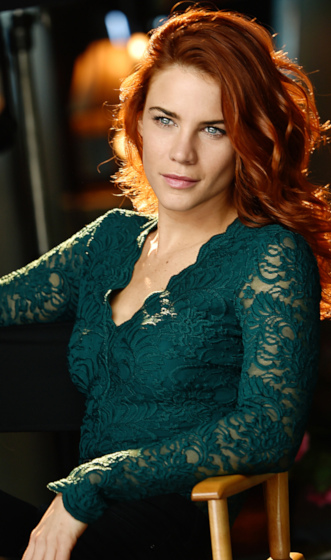 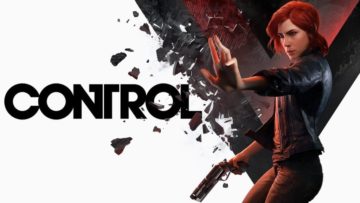 Some news came out about some timed missions that were platform specific. Do you have any information on how long were they might be exclusive for?

TP: So there’s one exclusive mission in the digital deluxe PS4 version, and then the expansion pass is kind of tied to that. But outside of that, one costume, the side mission, and the digital themes, the game is the same on all platforms, and all the expansion pass will be available on all platforms, but I can’t say what the exclusivity window is, except it’s not very long. So, again, we’re consumers as well at Remedy and the core game is the same for everybody. Again, many publisher and business reasons for doing certain things.