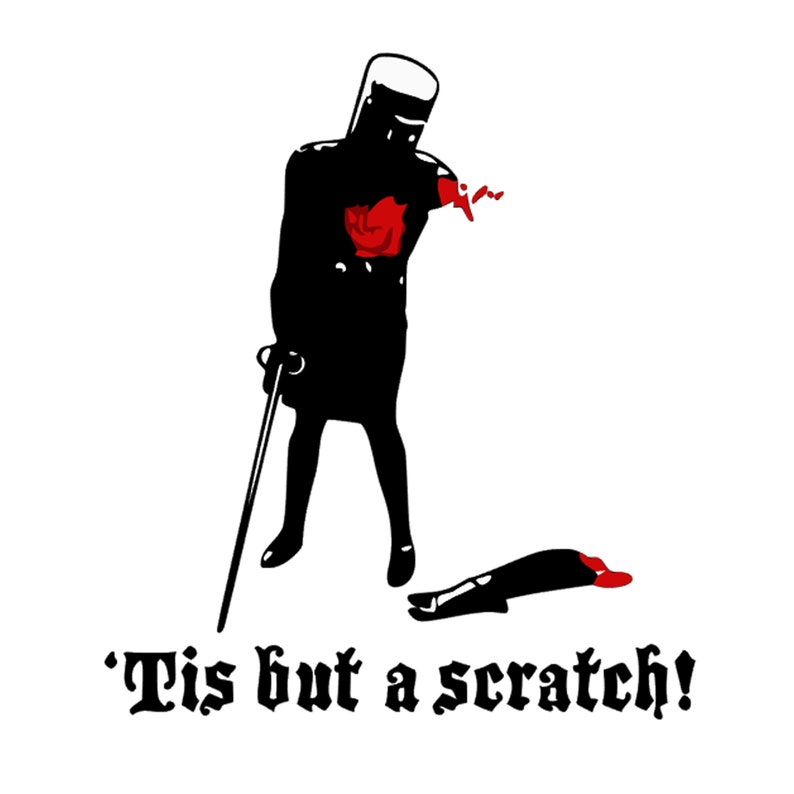 Security experts have been warning about Huawei for more than a year, but it’s only in the last week that those warnings have escalated into an all-out trade blockade on the company’s US partners. There’s never been a full accounting of why the US government believes Huawei is such a threat, in large part because of national security interests, which means much of the evidence remains secret. But it’s worth tracing out exactly where the concerns are coming from and where they could go from here.

But if the concern is predatory behavior by Chinese companies, there are lots of other outfits that could be exposed. The same Corning glass that’s shipped to Huawei is being shipped to Xiaomi; the same Intel processor in Huawei’s MateBook is in lots of Lenovo laptops, too. The question is how far the White House wants to push its case and how China will respond.
Napsauta laajentaaksesi...