https://medium.com/@alex.birsan/dependency-confusion-4a5d60fec610 sanoi:
While attempting to hack PayPal with me during the summer of 2020, Justin Gardner (@Rhynorater) shared an interesting bit of Node.js source code found on GitHub.

The code was meant for internal PayPal use, and, in its package.json file, appeared to contain a mix of public and private dependencies — public packages from npm, as well as non-public package names, most likely hosted internally by PayPal. These names did not exist on the public npm registry at the time.

A few full days of searching for private package names belonging to some of the targeted companies revealed that many other names could be found on GitHub, as well as on the major package hosting services — inside internal packages which had been accidentally published — and even within posts on various internet forums.
Napsauta laajentaaksesi... 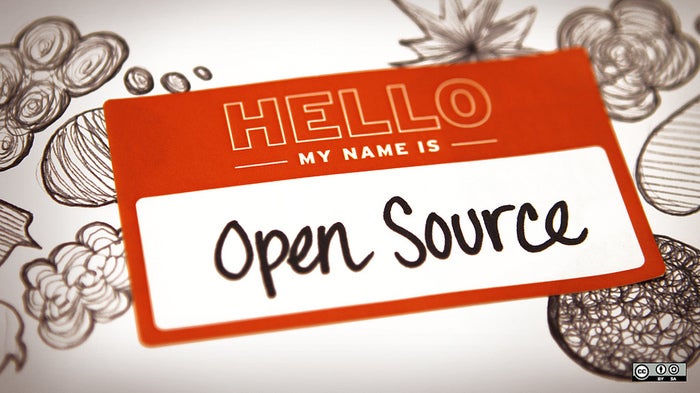