The Wheel Of Time (Prime Video) 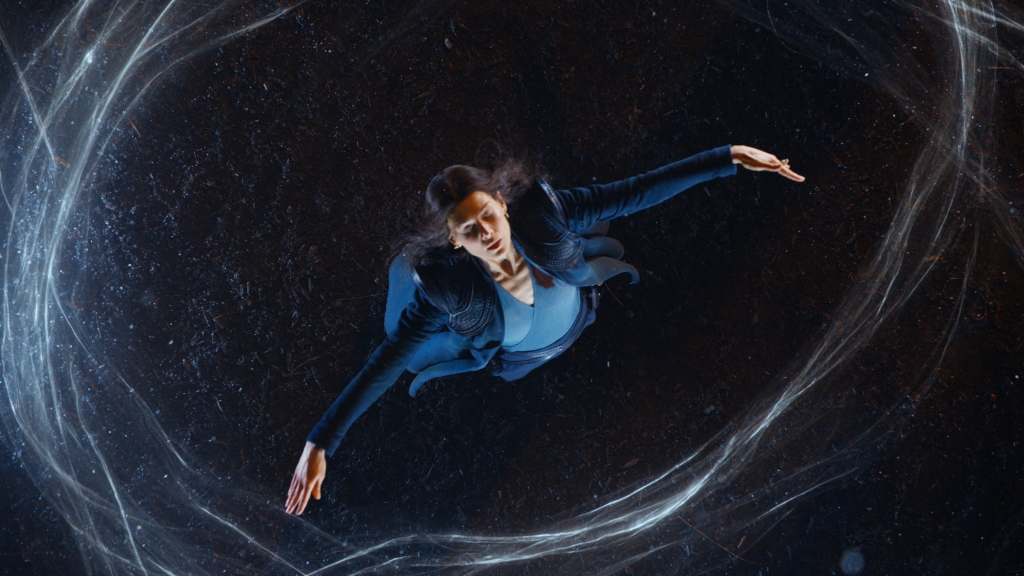 EXCLUSIVE: Amazon Prime Video’s series adaptation of Robert Jordan’s best-selling The Wheel Of Time fantasy novels has come out of the gate strong. “We can firmly say that Wheel of Time…

“We can firmly say that Wheel of Time was the most watched series premiere of the year and one of the Top 5 series launches of all time for Prime Video,” Amazon Studios head Jennifer Salke told Deadline about the debut, acknowledging that the company — like most streamers — “try to figure out how transparent we are going to be in the future” with ratings.

Prime Video is among the SVOD platforms that do not disclose viewership data but Salke revealed that “there were tens and tens of millions of streams” for The Wheel Of Time in the first three days of its release, with the US, India, Brazil, Canada, France, Germany as the top countries.

Salke would not disclose further viewership information about The Wheel Of Time premiere but said that “it’s definitely trending to exceed our expectations which were high.”
Napsauta laajentaaksesi... 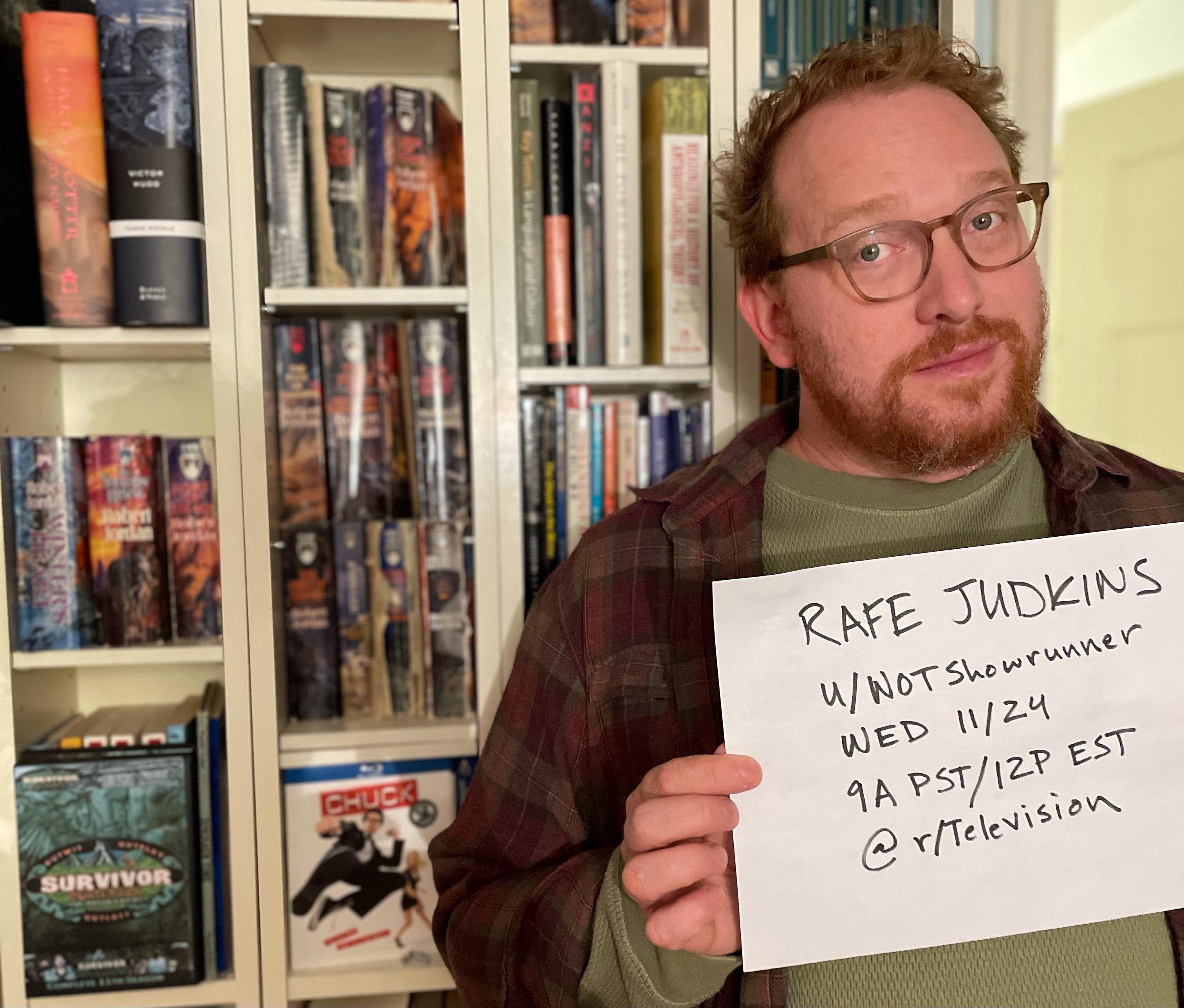 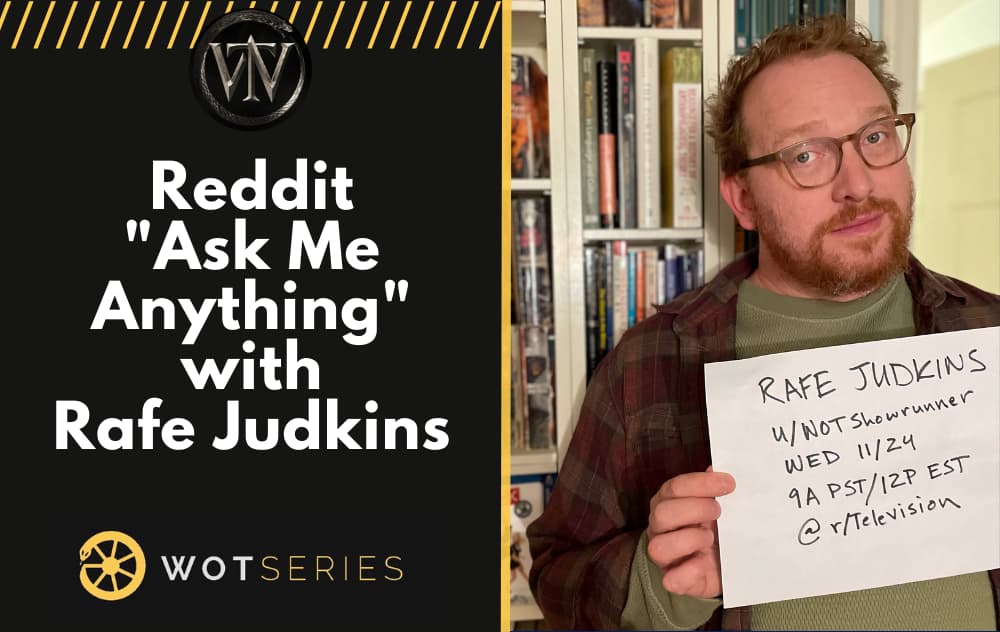 The Wheel of Time showrunner Rafe Judkins did an AMA (“Ask Me Anything”) on Reddit. We’ve collected the questions and answers below, although some of the question comments have been condensed for […]

After returning from Vietnam in 1970, Jordan studied physics at The Citadel. He graduated in 1974 with a Bachelor of Science degree and began working for the U.S. Navy as a nuclear engineer. He began writing in 1977.
Napsauta laajentaaksesi... 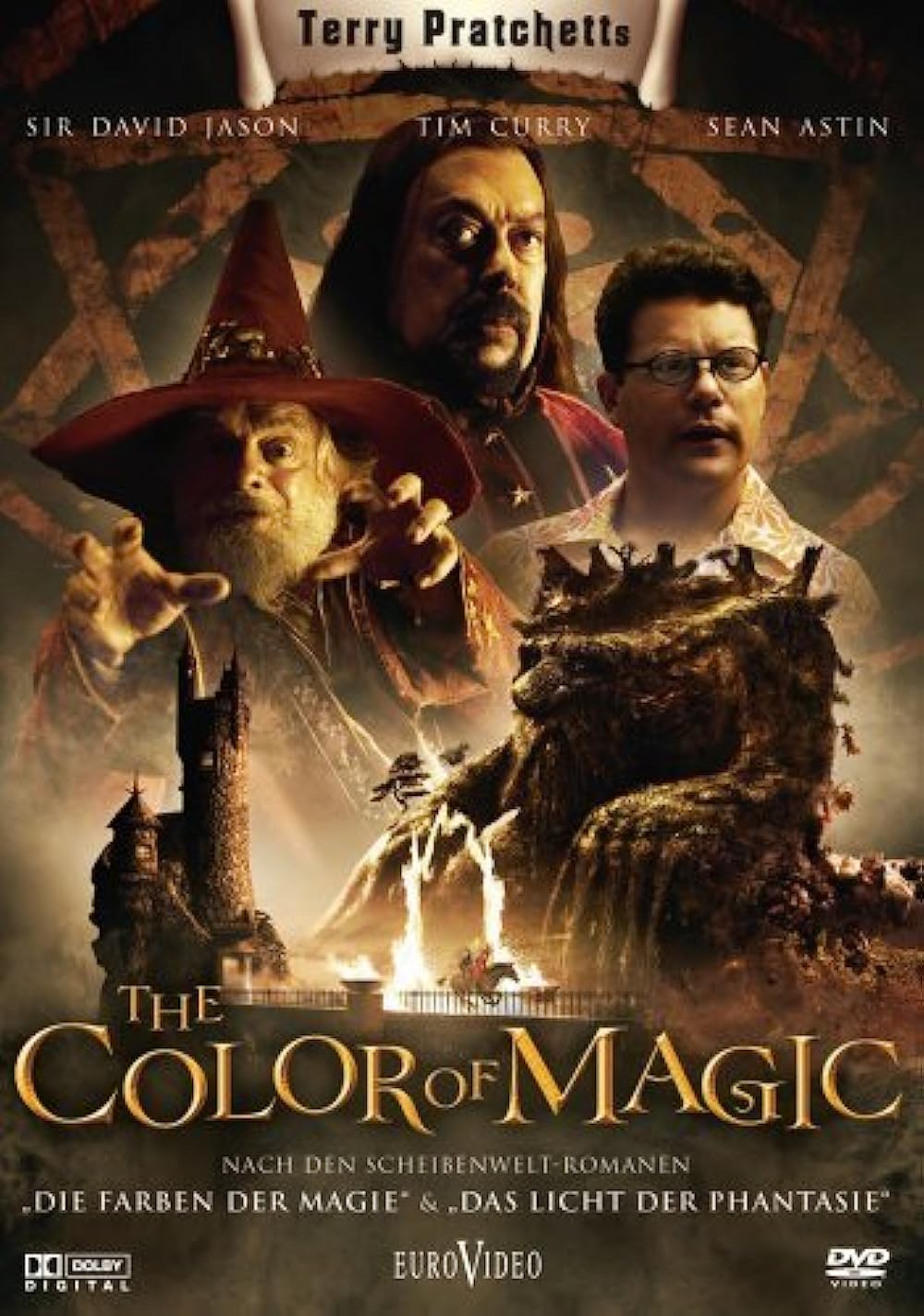 "What greater revenge against violence than peace? What greater revenge against death than life? I couldn't protect my girl in this turn of the Wheel, but one day, long after I'm gone, after Aram and his grandchildren's grandchildren, the Wheel will turn out my daughter's soul again. I do what I can to forge a better world for her then, where she can enjoy the life she should have had with me."