Epä Samsung edes sanonut, ettei mitään ongelmia olisi. Vain, että: “There are no problems with the AP’s production and performance.” 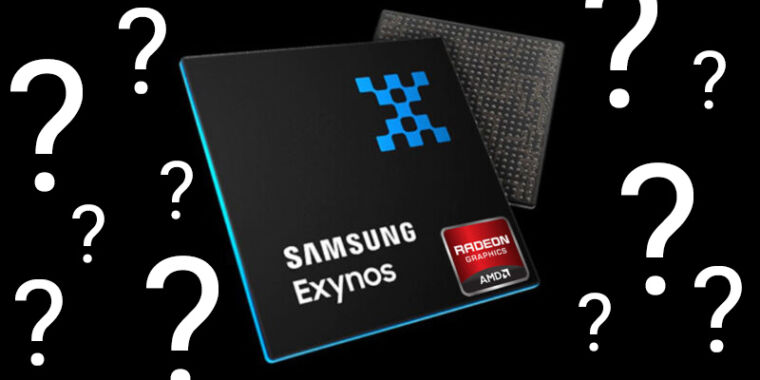 The issues with frequency scaling / heat might well be traced back to the decision (announced) last summer to ditch the Samsung 4LPE node, replace it with 3rd gen 5LPP and call it... 4LPE. The problem with that is that the 5LPP node is a direct descendant of the 7LPP node (through the intermediate 5LPE node) and has inherited all the heat issues associated with it. The differences between Samsung's 5LPE and old 7LPP nodes are quite small (area improvements largely stemming from a new cell library), with the 5LPE is generally considered only a "quarter node" step from the 7LPP node. The 5LPP/4LPE node has the exact same transistor density as the 5LPE node, but basically tightens up a few of the features (mainly metal pitch).

For reference LPE nodes are effectively Samsung-only nodes (the "E" is for Early), while LPP nodes are offered to (other) foundry customers.

It's worth noting that the decision to introduce a new 4nm process in the first place was only taken when it was clear that the 3nm gate-all-around (as opposed to FinFET) node would NOT be ready for customer tape outs in late 2020, as per the original 2019 announcements. Suddenly having to manufacture new intermediate nodes with no lead time is not an enviable position to be in and is very similar to Intel's 14nm+++++++++ (or whatever). Samsung's 4LPE node could easily be considered a +++ of their 7LPP node. Depending on when the design of the Exynos 2200 started, it might initially have been slated for 3GAA production.

Samsung Foundry 3nm Gate All Around Process Node, 3GAE, Delayed To As Late As 2024

Samsung Foundry 3nm Gate All Around Process Node, 3GAE, Delayed to 2024! This would arrive in a similar time frame to TSMC’s denser 2nm GAA technology. Samsung and Intel continue to slip furt…

an interesting article with a bit of an overview and very interesting table with power consumption figures for Cortex A78 processors in various configurations on 5LPE versus TSMC's N6 node. There is no exact identical configuration, but the overall indication is clearly that 5LPE runs significantly hotter than N6. There's zero reason to believe that Samsung is able to deliver anything like TSMC's N5 or N4 nodes any time soon. Right now, they appear stuck trying (and failing) to compete with N7/N6, both in terms of performance and yields
Napsauta laajentaaksesi...