The non-swappable parts include the logic board, rear-facing camera, Lightning connector assembly and battery. The iPhone SE's battery comes in at 1,624 mAh, which is up from the iPhone 5s' 1,560 mAh battery. However, iFixit notes that the SE's battery comes with a different battery connector, so iPhone 5s users hoping to install a larger battery in their phones are out of luck. 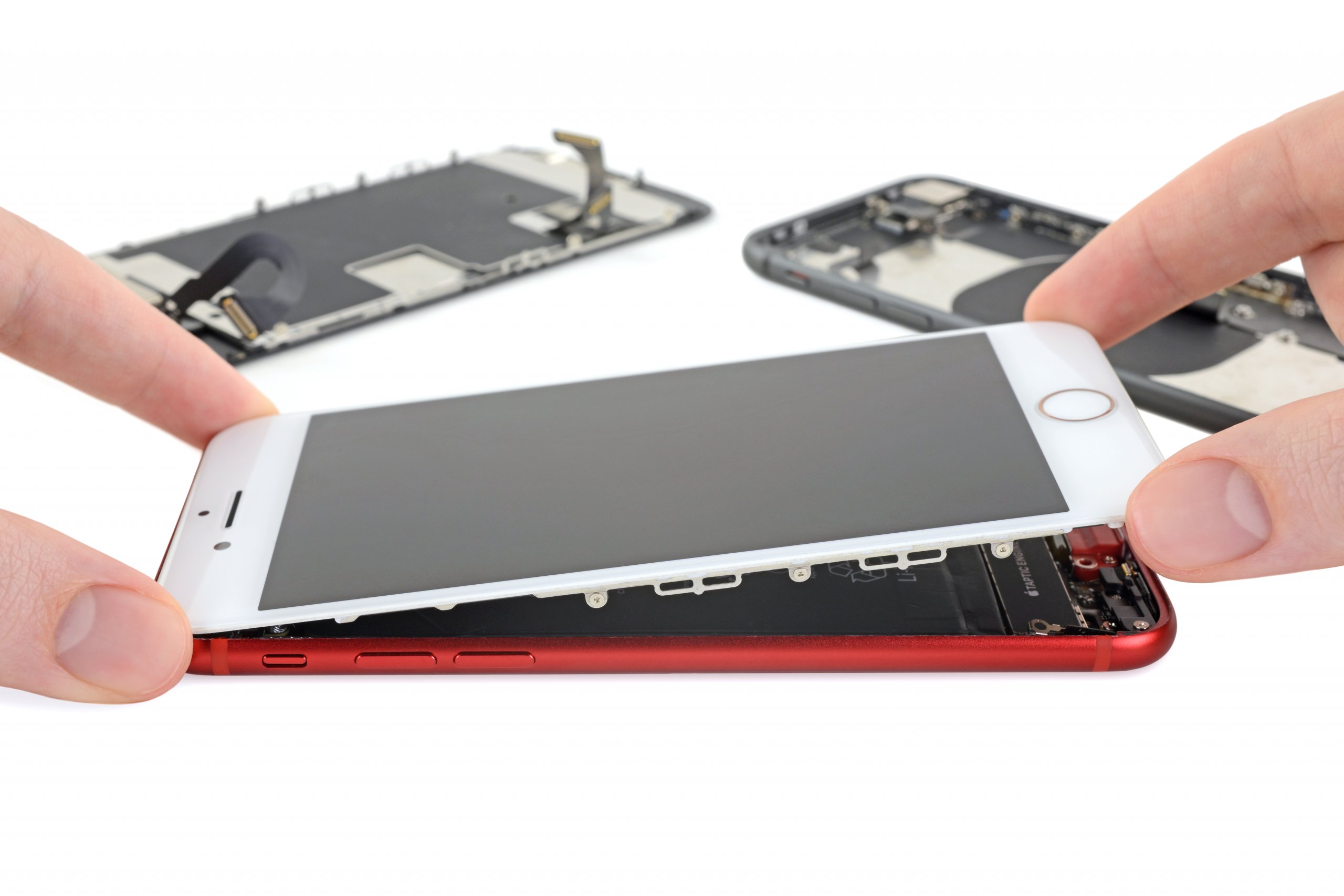 The reviews are in, and there’s a clear consensus: Apple’s new iPhone SE is a really good deal. We’re not here to disagree. Our tests show you can repair it…