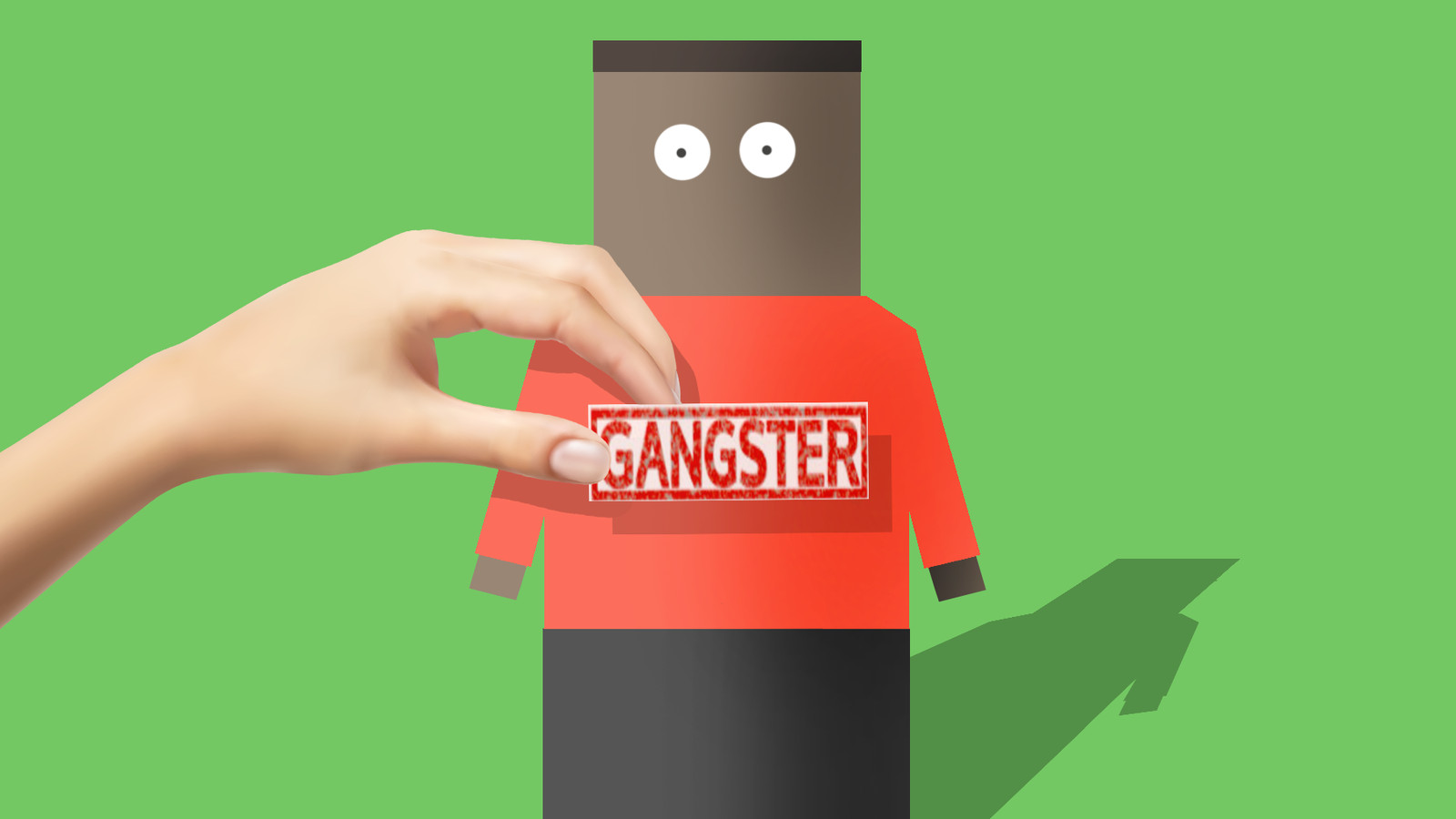 A note was sent to Patricia Finney (Dec. 9/72), answering a question about beards, that mentioned some of the male characters which she and a friend did not imagine as having beards. I replied that I myself imagined Aragorn, Denethor, Imrahil, Boromir, Faramir as beardless. This, I said, I supposed not to be due to any custom of shaving, but a racial characteristic. None of the Eldar had any beards, and this was a general racial characteristic of all Elves in my "world". Any element of an Elvish strain in human ancestry was very dominant and lasting (receding only slowly — as might be seen in Númenóreans of royal descent, in the matter of longevity also). The tribes of Men from whom the Númenóreans were descended were normal, and hence the majority of them would have beards. But the royal house was half-elven, having two strains of Elvish race in their ancestry through Lüthien of Doriath (royal Sindarin) and Idril of Gondolin (royal Noldorin). The effects were long-lasting: e.g. in a tendency to a stature a little above the average, to a greater (though steadily decreasing) longevity, and probably most lastingly in beardlessness. Thus none of the Númenórean chieftains of descent from Elros (whether kings or not) would be bearded. It is stated that Elendil was descended from Silmarién, a royal princess. Hence Aragorn and all his ancestors were beardless.
Napsauta laajentaaksesi...