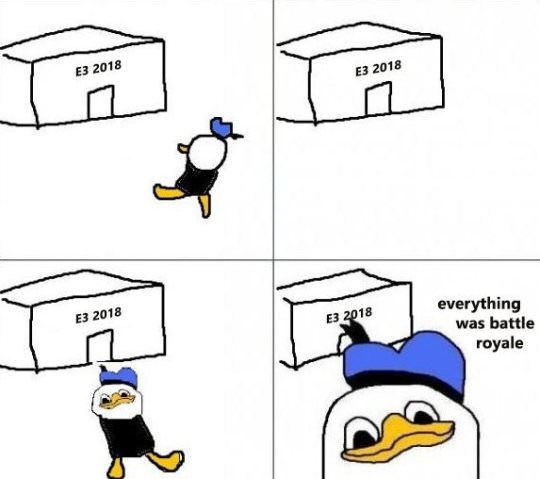 Fear the Wolves is set in the Chernobyl wasteland, which makes sense given that many at Vostok worked on the STALKER series.

Fear the Wolves is a 100-player battle royale game, but it brings its own interesting twists to the formula. For one thing, the game’s weather is unpredictable. You’ll not only have to ward off other players, anomalies will force some into situations they may not be ready for.

The game features radioactive zones that can only be explored with the proper gear. Gear you must scavenge first, and take the risk for what promises to be loot-filled zones. Vostok is also teasing a PvE element of mutants, but it’s not clear what role the AI will play.
Here's our first look at battle royale survival shooter Fear the Wolves - VG247
Napsauta laajentaaksesi...

Neighbour of the beast