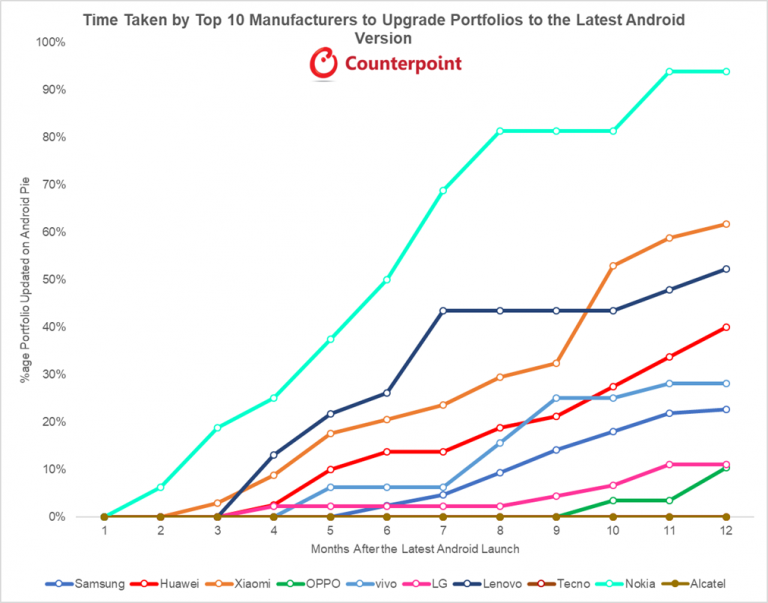 These are the phones eligible for EMUI 5.0:

ciwrl sanoi:
Speaking of security, let’s touch on a few items. First, this release incoporates every Android security bulletin this year to-date, with a reported security patch level of August 5th, see https://source.android.com/security/bulletin/2016-08-01.html and prior bulletins on what this entails.

Second, many users have likely read about the Quadrooter vulnerability coming out of DEF CON. Here, we have a bit of bad news. Of the four reported CVEs, we’ve been able to plug the ones that affected OSS code (ie the kernel), specifically CVE-2016-2059 and CVE-2016-5340. However, some of the reported vulnerabilities lie within OEM binary blobs, meaning we don’t have source access to resolve them.

So what does this mean? Unfortunately, for many devices we may never be able to completely resolve the outstanding issues, as OEMs are unlikely to release updated blobs across the generations of devices CM 13.0 supports, many of which were end of lifed on Lollipop or even earlier. We’d like to take this opportunity to remind you to be smart about where you source your applications, whether the Play Store, a FOSS equivelent or elsewhere on the internet – we’ve done our part to ensure the security of your device, but this and other parts are entirely up to you.
Napsauta laajentaaksesi...

Gary Sims sanoi:
Snapdragon 800/801 couldn’t match the AES encryption speeds of the ARMv8 chips because it doesn’t have hardware encryption. It seems that the Snapdragon 805 does have the right hardware needed, something Qualcomm added on specifically for that chip... ...This could be why the Nexus 6 is getting Android 7, but other 32-bit Snapdragon based devices don’t seem to be.

The bottom line is this: there is no technical reason why the Snapdragon 800/801 can’t run Nougat. Sony proved that and both ARM and Qualcomm are essentially saying the same thing. But because of Google’s requirement for high speed encryption the Snapdragon 800/801 can’t pass the CTS and don’t comply with the CDD. At least, that is the theory anyway.
Napsauta laajentaaksesi...

The Android Keystore System allows app developers to store cryptographic keys in a container and use them in cryptographic operations through the KeyChain API or the Keystore API.

All Android device implementations MUST meet the following requirements:

All Android device implementations MUST meet the following requirements: